You are here: Home > About us > Awards/scholarships > National recognition awards

The Order of Australia

The Order of Australia is awarded at four levels:

A number of optometrists have received an award within the Order of Australia, for service to either academia, clinical practice, the optical industry or professional leadership. A few have been recognised for services other than to optometry, and one person who is not an optometrist has been recognised for services to optometry. All of these awards are tabulated below, ranked by level of award, and chronologically within each level.

This listing has been based on exhaustive research, but it may be incomplete; if you are aware of any omissions, please notify Optometry Australia and the record will be put right.

More information on the history of the award can be found here.

Optometry Australia has cautioned about a small study which suggests wearing glasses every day may reduce the risk of coronavirus infection, saying more studies are needed to provide evidence. 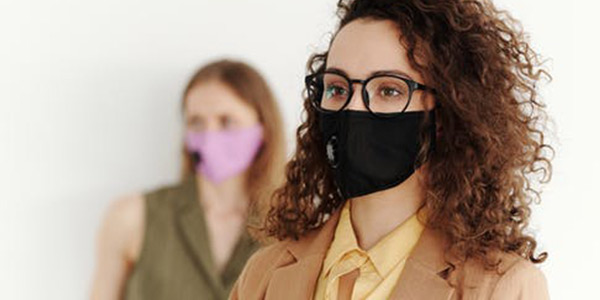 The number of registered optometrists in Australia has topped 6,000 and nearly two-thirds are therapeutically endorsed, latest figures from the Optometry Board of Australia show.

We have curated a range of online education offerings that members can access via our Institute of Excellence and that will help them meet their CPD requirements. 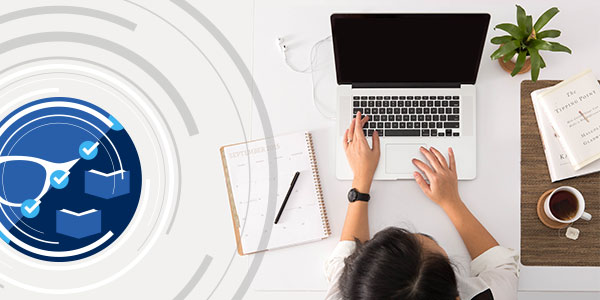