The vote, which was the first of its kind in the history of both organisations showed members overwhelmingly voting in favour of the proposal to amalgamate. Of the 376 votes cast by Victorian members (26 per cent of the membership), around 96 per cent supported the change.

This resounding show of support was replicated in South Australia where around 97 per cent of members supported the proposal.

The suggestion to amalgamate was first proposed by the Optometry South Australia Board in 2014. The Boards of both organisations worked hard behind the scenes since then to build relationships, model options and determine how amalgamation might work in practice.

Overwhelmingly, the Boards of both organisations determined that joining forces as a new, combined single entity would mean an effective, efficient and supportive member organisation for both South Australian and Victorian optometrists into the future.

The new organisation has been in operation from 1 July 2019. For a full two years from July 1 2019, we’ll be in a process of ‘operational transition’, ensuring we get the services and focus right for members from both states.

Libby Boschen (South Australia) has joined the Optometry Victoria team, bringing her unrivalled knowledge of the South Australian context. This allows us to secure the best ideas from both states as we move forwards. The transition planning will be professional and transparent, and we look forward to sharing with members the processes and considerations undertaken when making decisions.

Our promise to members is that there will be no lag in any of the services you’ve come to see from us in any transition to a single entity.

For now the substantive work will continue, to ensure that we live up to the mandate from our membership.

If you are a locum optometrist, or engage locums, Industry Legal Group (ILG) has released a new guide for Optometry Australia members, containing legal advice when entering into a contract for service. 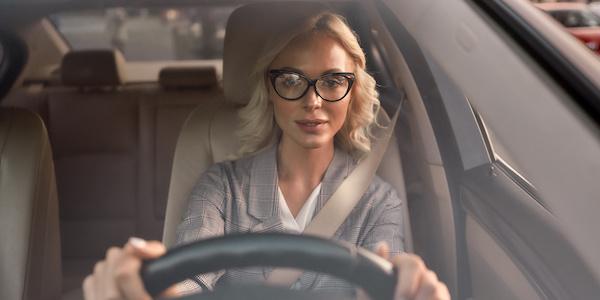 Optometry Australia has launched a new glaucoma billing tool to assist optometry practices in understanding the financial viability and requirements for glaucoma management within their practice. 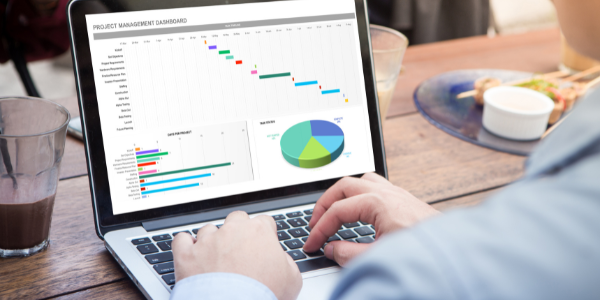 New findings from Optometry Australia have revealed Australians are neglecting their eye health despite 97% experiencing issues. 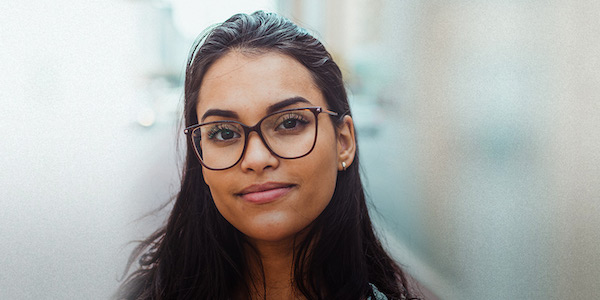