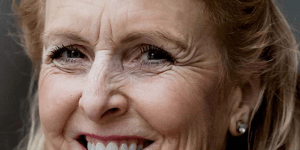 Optometry Australia is calling on the Australian Government to urgently invest in saving and improving the eyesight of millions of Australians.

In its 2022 Federal Election Platform, the organisation is urging the Government to make a relatively small $22.6 million investment over five years which it says is needed to start deflecting a looming eye health crisis.

More than 13 million Australians are reported to have one or more long-term eye conditions – with many undiagnosed cases – imposing an annual $16.6 billion economic burden on Australia.

From an economic perspective, over a five-year period, Optometry Australia’s $22.6 million financial ask represents only $1.74 per person with a current long-term eye condition. It is a small cost to try and prevent vision loss costing Australia an estimated $83 billion over this same period. 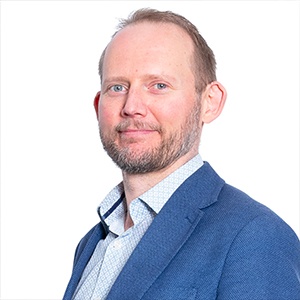 Optometry Australia’s President, Murray Smith (pictured left) said that eye health in Australia was at increasing risk with many Australians unable to access the timely eye care they need which combined with our ageing population, was putting continued pressure on an already over-stretched tertiary eye care system.

‘A key part of the solution to ensure Australians have timely, affordable access to safe eye care is to make the best possible use of our highly skilled optometric workforce.

‘We can do this by ensuring Australians, and particularly those with chronic conditions like diabetes, are encouraged to access regular eye examinations so eye disease, often asymptomatic in its early days, can be detected early and managed effectively.

‘We also need to ensure that the skills of our optometrists are being used for the best benefit of the community. In Australia for instance, optometrists are unable to prescribe oral medications despite their counterparts in New Zealand, the United Kingdom and elsewhere doing so safely for many years,’ Mr Smith said.

He added that in other countries optometrists are also used to support treatment for vision threatening diseases such as macular degeneration and diabetic eye disease which require on-going monitoring and treatment.

‘Conversely in many parts of Australia patients face significant issues accessing this type of ongoing care when more effective use of our skilled optometrists could help address this situation.

And while the following does not have a cost, Optometry Australia is also calling on the Australian Government to expediate a regulatory decision to allow optometrists the right to administer oral prescriptions for common eye conditions. Currently optometrists must refer patients to a medical practitioner or an ophthalmologist to administer the prescription resulting in the double-handling of patients through the health system and additional costs for the patient.