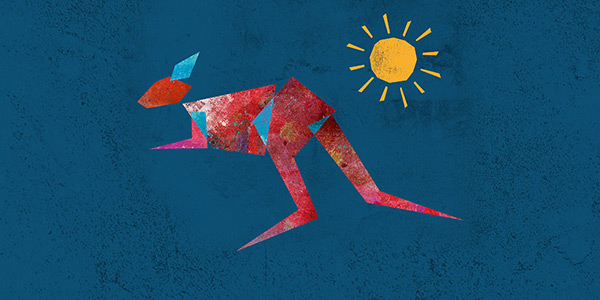 Originally scheduled to be held alongside O=MEGA21 in September 2021, as we reported here, COVID-19 impacts have necessitated the postponement and WCO4 will now be held in conjunction with O=MEGA23.

O=MEGA21 will proceed as scheduled for an Australian and regional audience from September 2-4 2021 at the Melbourne Convention and Exhibition Centre.

World Council of Optometry President Mr Paul Folkesson confirmed that the partnership with Optometry Victoria South Australia (OV/SA) and the Optical Distributors and Manufacturers
Association of Australia (ODMA) would continue.

OV/SA President Elise Pocknee-Clem said: ‘There were a number of factors that made the decision to
delay the WCO4 component of the 2021 program a simple one for the three Boards.

‘Many private optometrists from overseas have experienced shutdowns, as we have in Australia, and the economic impact of closures may have a flow-on effect limiting practitioners’ ability to travel abroad for CPD next year. Also, significant periods of lockdown and inconsistent ‘opening up’ protocols
could impact the capacity of attendees to commit to international travel in the short term.’

A full conjoint press release from World Council of Optometry, Optometry Victoria South Australia and the Optical Distributors and Manufacturers Association of Australia is available here.