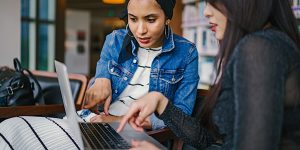 The number of registered optometrists in Australia has increased by 30.1 per cent over the past decade, compared with the nation’s 12.1 per cent population growth, a new study shows.

The study, published in Clinical and Experimental Optometry, analysed data from the Australian Health Practitioner Regulation Agency (AHPRA) about new entrants to the profession and their initial practice location from 1 July 2010 to 30 June 2018.

The snapshot reveals new entrants to the optometry profession can be generalised as graduates of an Australian optometry program, female, aged in their early‐mid 20s and qualified for therapeutic practice.

‘Concerns have been expressed about the size of the optometry workforce in a context of increasing numbers of graduating optometrists,’ they said.

They analysed data for 1,680 new entrants to the profession and found:

‘Coincident with the newer optometry programs producing graduates is the increased number of optometrists entering the Australian workforce over the past decade, with the majority commencing practice in major cities,’ they wrote.

‘This suggests that, if this trend continues, the size of the optometry workforce in Australia is likely to exceed demand for its services – a view that has complexity and contention,’ the researchers concluded.

‘An unexpected finding was the strong flow toward Australia of graduates of the program in New Zealand, with 180 commencing practice in Australia during the eight‐year review period.

‘This was not a two‐way flow, as only 64 Australia‐registered optometrists relied on the TTMRA to register in New Zealand during the same period.’

‘Western Australia in particular does not have as steady a supply of new graduates as other Australian states and territories. This is reflected in the high proportion – 42 per cent (51 of 122) – of the new entrants commencing practice in Western Australia being graduates of an overseas institution (including New Zealand),’ researchers wrote.

Optometry Australia’s Optometry 2040 project and Resilient Futures workshops are helping to steer optometrists towards their preferred futures, address concerns about over-supply and look for future pathways and career options to ensure there is a bright future and sufficient employment opportunities for the nation’s optometrists.

Optometry Australia’s General Manager, Policy Skye Cappuccio said: ‘We believe the expertise of our highly skilled optometry workforce is underutilised in the health system, and that there are multiple opportunities to employ optometrists across the health system in ways that address unmet needs for eye care.’

Watch our video, providing an overview of the future of optometry here, and read the Optometry 2040 project summary report here. 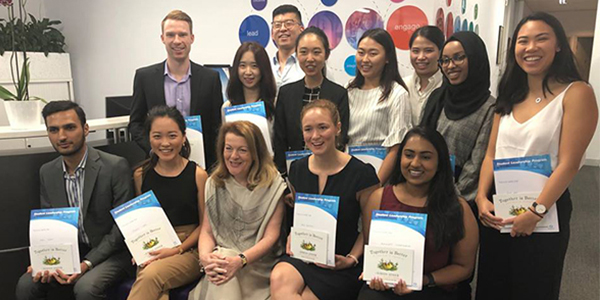