Renowned optometrist, academic and researcher Emeritus Professor Nathan Efron AC was appointed Editor of CXO in 2017. He replaced Emeritus Professor H Barry Collin AM, who retired in March after 24 years in the role. Professor Efron is the first and only Australian optometrist to have been made a Companion of the Order of Australia. This award was announced in the 2015 Queen’s Birthday Australian honours list.

He has attracted significant peer-reviewed competitive funding, lectures extensively worldwide, and has been an active and enthusiastic mentor throughout his career to more than 40 PhD and MSc candidates. He is a prolific author, having published more than 1,000 research papers, clinical articles, abstracts and textbook chapters. He has also written or edited seven books on contact lenses and general optometry, which have appeared in 19 editions and foreign translations.

Professor Efron completed his BScOptom and PhD at the University of Melbourne in 1981, and after post-doctoral studies at the University of California, Berkeley and UNSW, returned to Melbourne as senior lecturer responsible for contact lens education. In 1990 he took up the foundation Chair of Clinical Optometry at the University of Manchester, England, where he served as Head of Department, Dean of Research for the university and established the contact lens research and consultancy unit, Eurolens Research. In 2006 he returned to Australia and joined the School of Optometry and Vision Science, and the Institute of Health and Biomedical Innovation at the Queensland University of Technology (QUT), as Research Professor. At QUT he established the Anterior Eye Laboratory where he continued his contact lens research and began exploring novel ophthalmic markers of diabetic neuropathy.

Dr Markoulli was appointed to the inaugural role Deputy Editor of CXO in 2017.

Dr Markoulli is an optometrist and Senior Lecturer at the School of Optometry and Vision Science at the University of New South Wales. Her research interests lie within tear film biochemistry and the ocular surface. In particular, her research goals are to:

A multi-award-winning researcher, Dr Markoulli was selected by the Group of Eight and the Australian Academy of Science to attend the 64th Meeting of the Nobel Laureates in Lindau Germany in 2014. She twice received the William C. Ezell Fellowship from the American Optometric Foundation in 2009 and 2010 and an Australian Government Postgraduate Award between 2008-2011 as well as a Faculty of Science Scholarship from the University of New South Wales for the period 2000-2003.

For further information on the journal’s Editorial Board, International Advisory Board and Publisher please visit Taylor & Francis Online.

Three board members stepped down at the Optometry Australia’s annual general meeting held on Friday 25 November, including the Deputy President and Treasurer, paving the way for the appointment of three new directors. 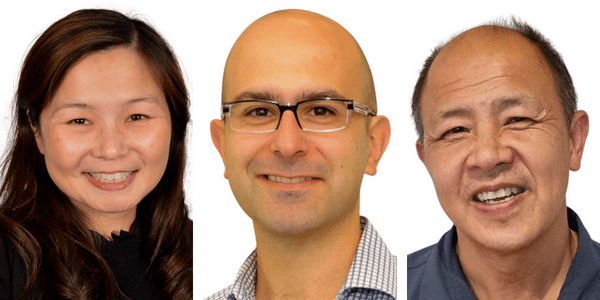 The boards of Optometry Victoria South Australia, Optometry Tasmania, and Optometry Australia have confirmed that they have commenced exploratory discussions to amalgamate the three organisations. 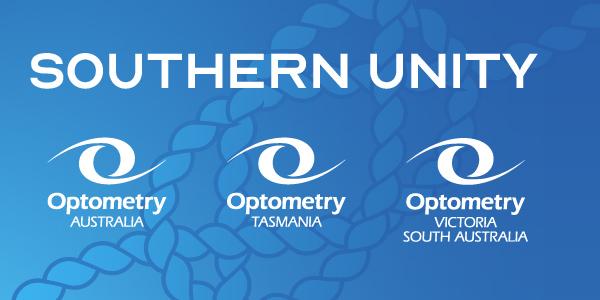 Reflecting on a month of learning

With in-person events back in full-swing, we looked back at the final month of the 2022 CPD calendar to highlight moments from an exciting series of events. 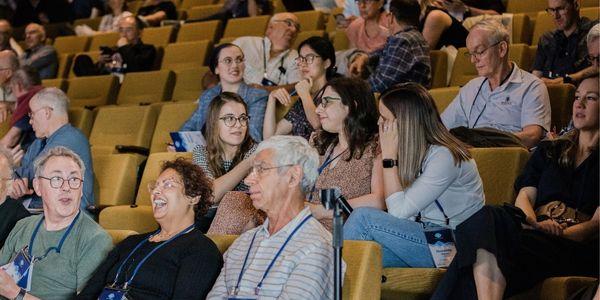