Optometry leaders at Parliament House for the launch of Optometry 2040. Image Lachlan Hessing.

Optometry leaders, politicians and stakeholders from across the nation attended the launch of Optometry Australia’s ground-breaking Optometry 2040 report at Parliament House in Canberra this week.

The who’s who of optometry in Australia included past and present presidents of Optometry Australia, state organisation presidents and CEOs and sector stakeholders.

Optometry Australia’s 20-year vision for optometry in Australia. Optometry 2040 taking control of your future  – was developed after extensive collaboration with members, stakeholders and key sector influencers throughout Australia.

The launch on Monday coincided with Optometry Australia’s 100th birthday, and its annual general meeting on Sunday. 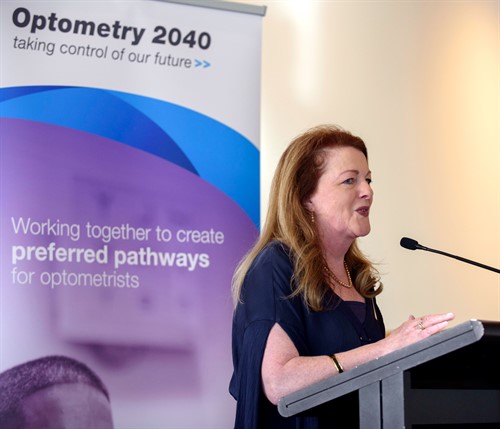 The happy crowd gathered at the report launch 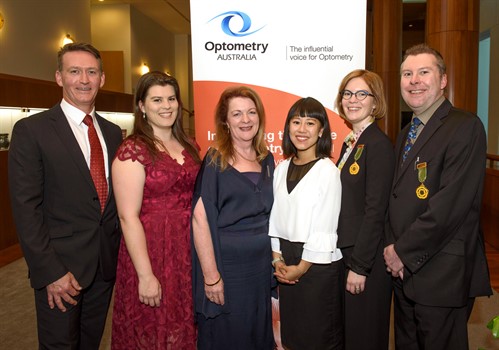 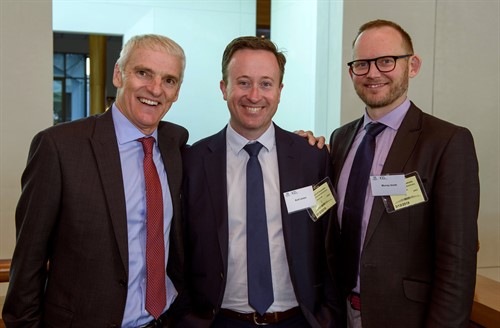 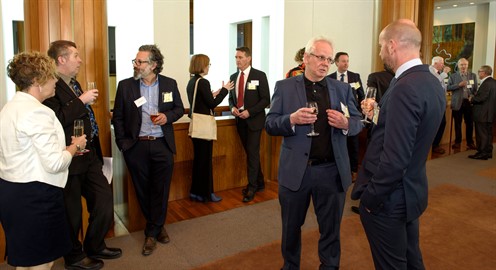 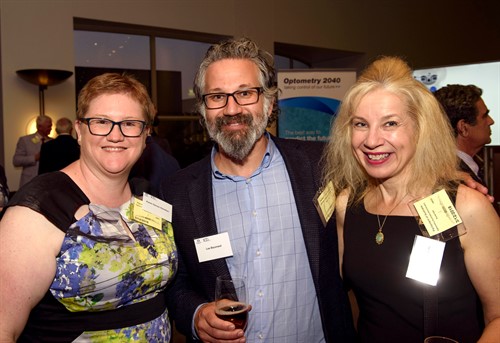 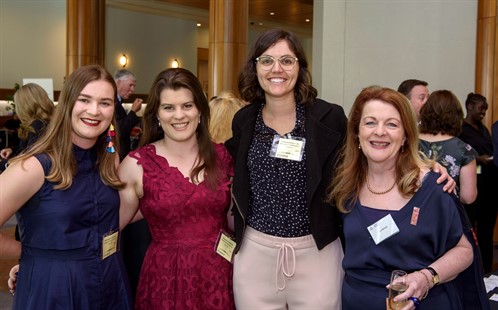 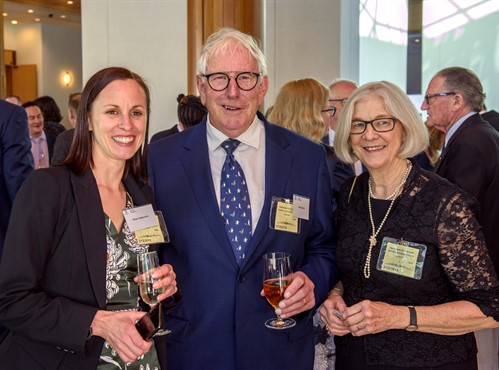 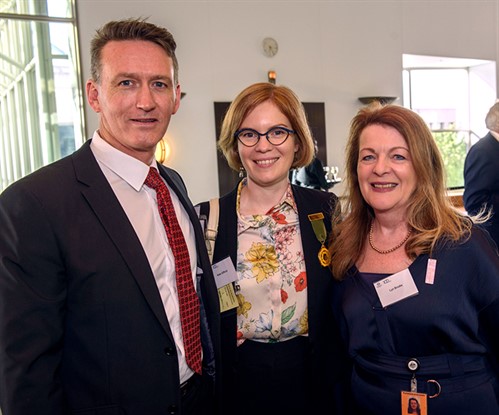 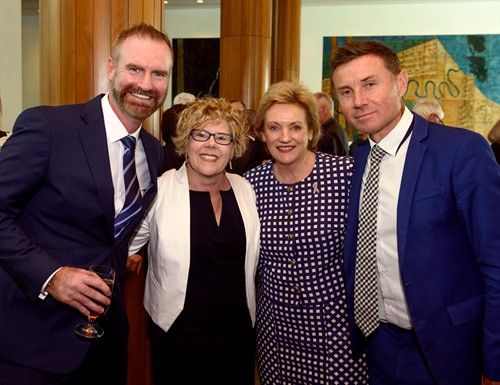 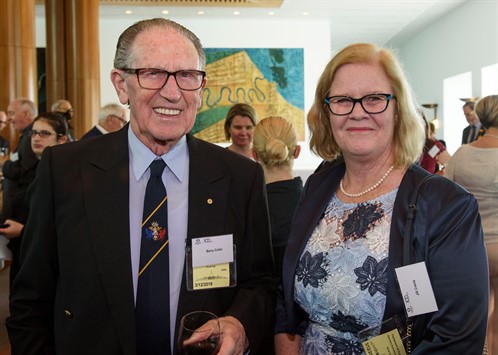 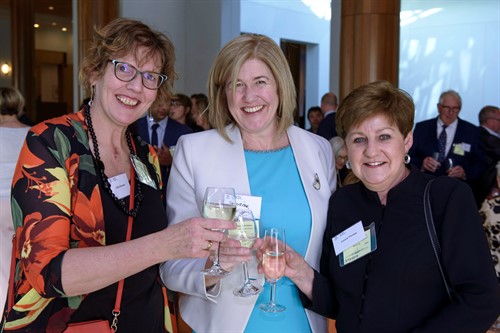 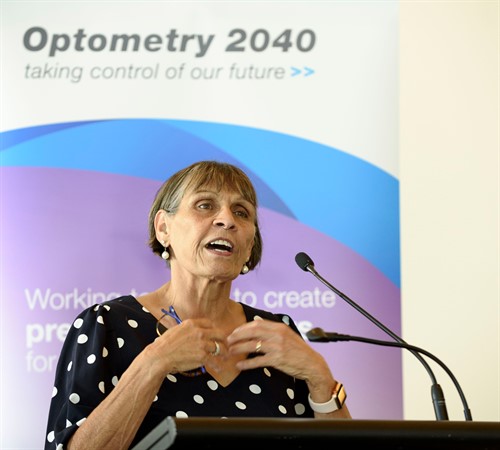 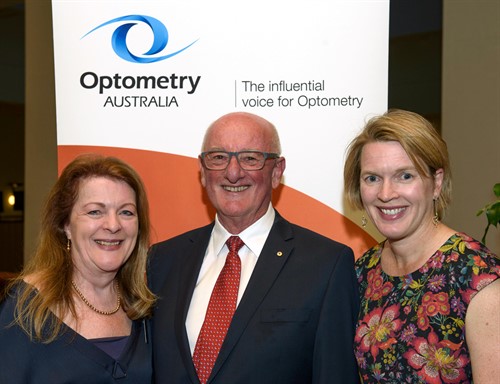 Our three CEOS. This talented trio has led the way for optometry in Australia in recent decades. They are L-R, Optometry Australia’s national CEO Lyn Brodie and former CEOs Joe Chakman, AM, and Genevieve Quilty Head of the School of Optometry and Vision Science at Queensland University of Technology, Associate Professor Sharon Bentley, centre, with Helen Robbins, left, and Melinda Toomey