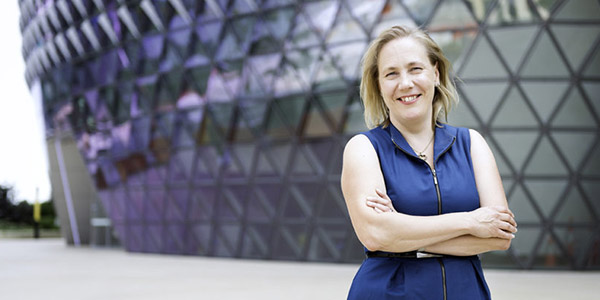 New Australian research has found that each additional cigarette smoked by ‘heavier smokers’ increases the risk of retinal disorders by 10 per cent.

Professor in Nutritional and Genetic Epidemiology and director of the Australian Centre for Precision Health at the University of South Australia Elina Hypponen led the study of more than 152,000 people who were or are smokers.

‘Based on our study, the risk of retinal disorders increased by 10 per cent with each additional cigarette smoked a day by heavier smokers,’ Professor Hypponen told Optometry Australia.

‘We used a composite outcome for retinal disorders, which consisted mostly of cases with macular degeneration.

‘This group also included patients with other eye conditions (retinal detachment, vascular occlusions and some others), however, we did not have large enough numbers to show whether smoking has a direct effect also on those conditions. The number of individuals with other types of eye disorders was too small for us to test whether smoking directly affects conditions other than macular degeneration.’

Professor Hypponen said that while evidence from observational studies suggests an association between smoking and age-related macular degeneration, this was the first study to provide independent genetic evidence that this association has a causal explanation.

‘We used a genetic approach which is sometimes called a ‘natures clinical trial’ as it is free from many of the methodological issues affecting other types of observational studies and similar to randomised clinical trials, it can provide stronger evidence to support a causal association,’ she said.

‘Our study suggests that the increased risk of macular degeneration in smokers which has been reported in observational studies, is likely to have a causal explanation and further, that the more a person smokes the greater is their risk.’ 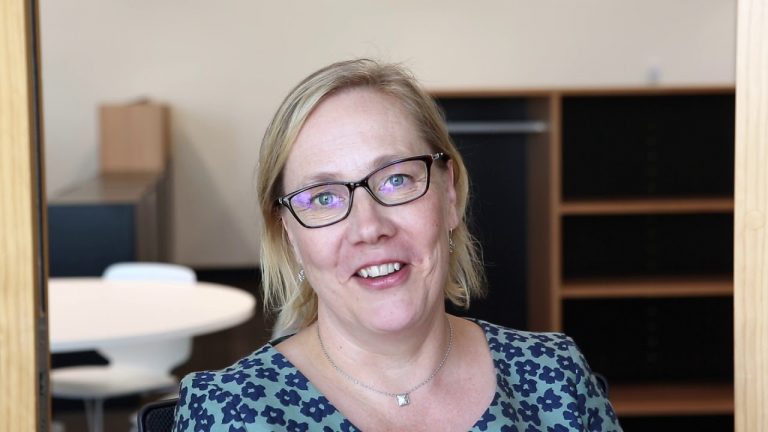 The findings analysed hospital data and mortality statistics from more than 152,483 ever smokers in the UK Biobank to look how heavier smoking affects disease risks.

It linked heavier smoking with 28 separate health conditions, revealing a 17-fold increase in emphysema, an eight-fold increase in atherosclerosis and a 6.5-fold higher incidence of lung cancer for heavy compared to moderate smokers.

The most recent statistics from Australia show that about 13.8 per cent of its adult population (2.6 million people) are daily smokers. Despite a 10 per cent reduction since 1995, smoking is estimated to kill 19,000 Australians a year, accounting for nine per cent of the total burden of disease and $137 billion in annual medical costs.

‘We only looked at how heavier smoking further affects diseases risks in a group of people who are all at least past smokers, so compared to never smokers, the health effects are going to be even more notable.

‘Other factors, including when people start smoking or how long they have smoked, may also affect the health consequences arising from smoking,’ Professor Hypponen said.