Sixteen optometrists received awards from the Australian College of Optometry at its 2013 national conference and awards night at the Melbourne Cricket Ground last weekend. 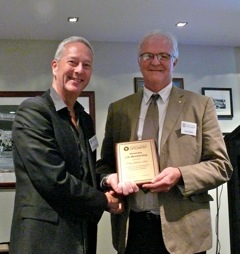