You are here: Home > About us > Our organisation > Optometry Qld/NT > Our people

All Optometry Queensland Northern Territory’s decisions are directed by our board. Our board consists of practising optometrists who are appointed by our members at the Annual General Meeting.

We take pride in our board which represents the diversity of our membership, and we intentionally appoint optometrists to the OQNT board so that our members can be assured that each decision is made based on the most beneficial outcome for them.

Additionally our board’s wide-ranging experience spans across working in metro and regional practice, remote and Indigenous care, teaching, business-ownership and working as an employee optometrist or franchisee. What they all have in common is a shared passion and vision for our profession, working tirelessly to ensure optometry in Queensland and the Northern Territory continues to prosper and our members are always looked after.

You can contact any director at any time to discuss Optometry Queensland Northern Territory business and to share ideas. Please email our office and we will happily forward your query to the most appropriate board member. 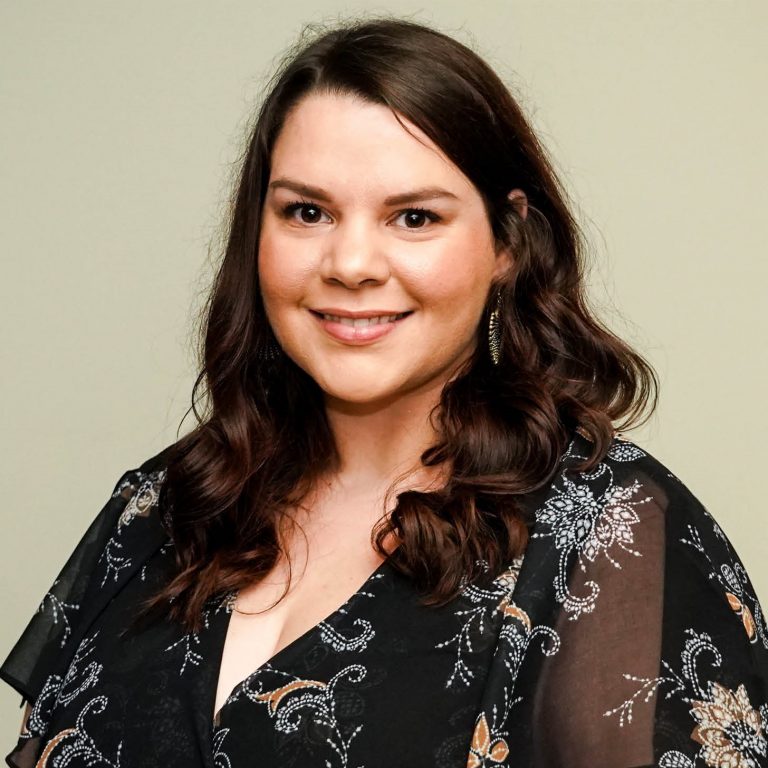 Marissa graduated as an optometrist from Queensland University of Technology (QUT) in Brisbane and has since completed postgraduate certificates in ocular therapeutics and contact lens management.

Aside from working part-time at an independent optometry practice in Brisbane with a particular interest in contact lenses, Marissa is also a clinical supervisor at the QUT School of Optometry.

Marissa has lectured at past Optometry and Allied Health conferences in Australia and gained a professional fellowship with the British Contact Lens Association in 2013. 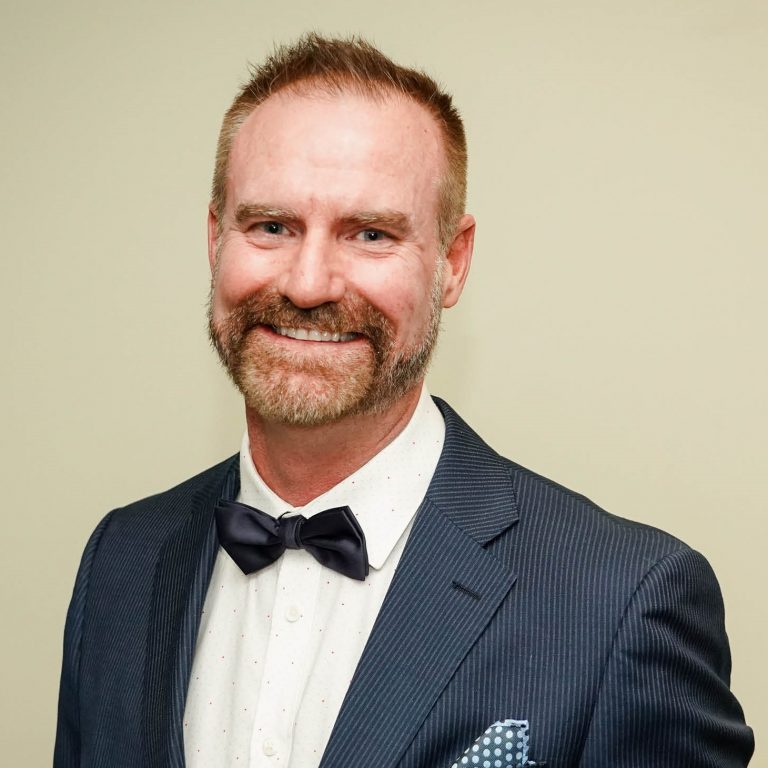 Since qualifying as an optometrist in 1994, I have worked at all levels of corporate optometry in South Australia, Central Queensland, the ACT and the Northern Territory. For the past 15 years I have been in private practice in Brisbane. I have held a teaching position at the QUT School of Optometry and continue to train students on regular trips to remote Aboriginal communities in the Northern Territory and Western Australia. I have been a member of the Optometry Queensland National Territory board since 2009. As Public Health chair for OQNT I became involved in several eye health initiatives, including the IDEAS Van and the Smart Start Eye Program. Since graduating from QUT in 1993, Melinda’s career has been varied, practicing in the private practices, hospitals and in the corporate setting, in roles ranging from clinical, managerial and educator. Melinda has also been a Clinical supervisor at QUT at different times since 2000. Melinda has completed a post-graduate Master of Optometry, MBA, and Graduate Certificate of Ocular Therapeutics. Currently Melinda is a PhD candidate at UNSW where her research interests include eyecare delivery, glaucoma, dry eye and myopia control. A keen interest in advancing the profession of optometry through professional leadership, advocacy and clinical governance, led Melinda to become an OQNT board director in 2015 and President in 2017. 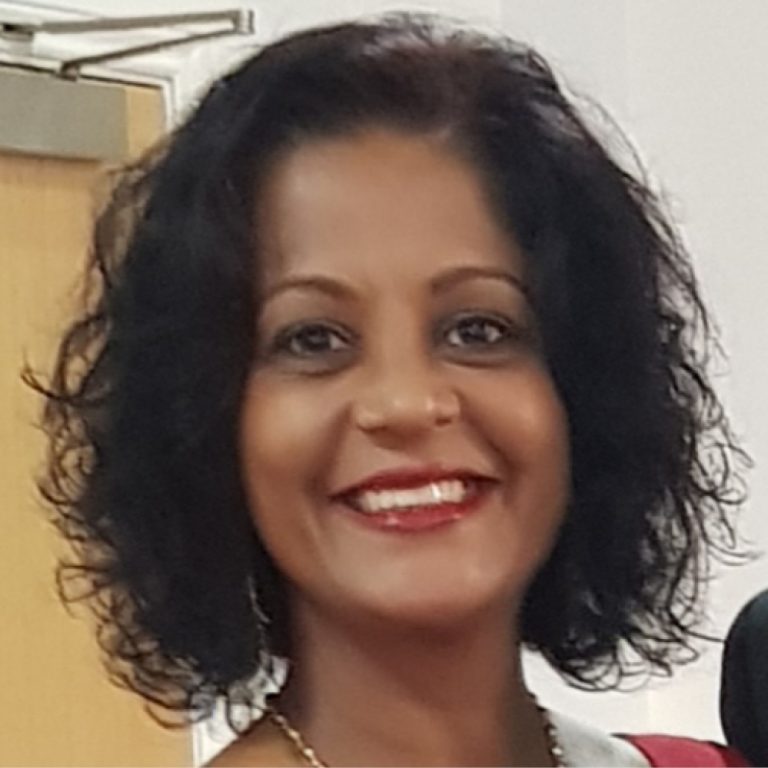 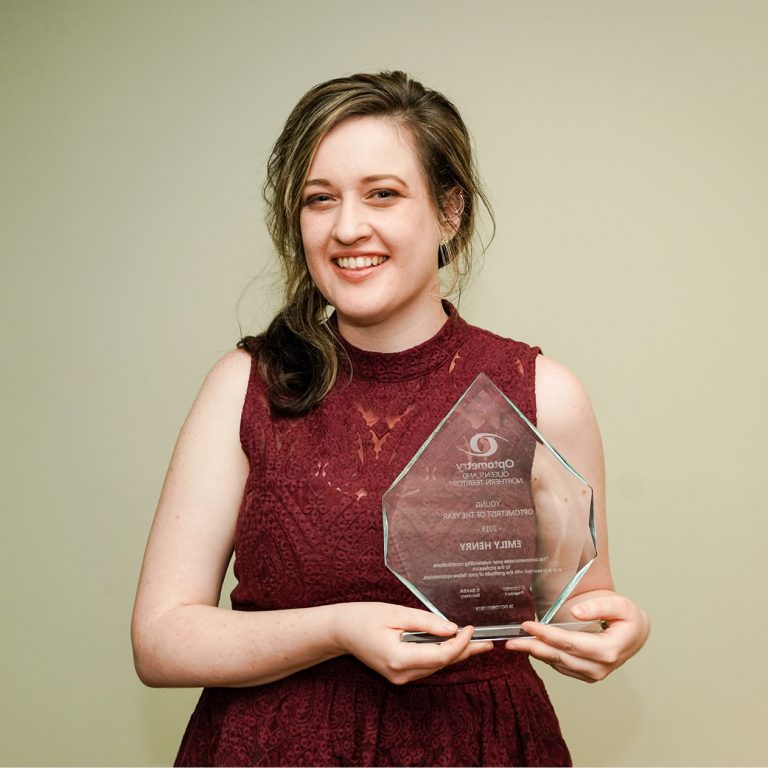 Emily is a graduate of the QUT Master of Optometry in 2015, receiving a University medal for Outstanding Academic Achievement. Over the five years since graduation, she has practiced as a rural optometrist in Central Queensland, taking on a broad scope of general practice optometry. In October, 2019, Emily received the OQNT "Young Optometrist of the Year Award", which was rewarded as a reflection of dedication to the rural community and the optometry profession. As such, the rewards and challenges of rural practice are a high priority, and Emily is quite keen to be an advocate for those in similar situations. 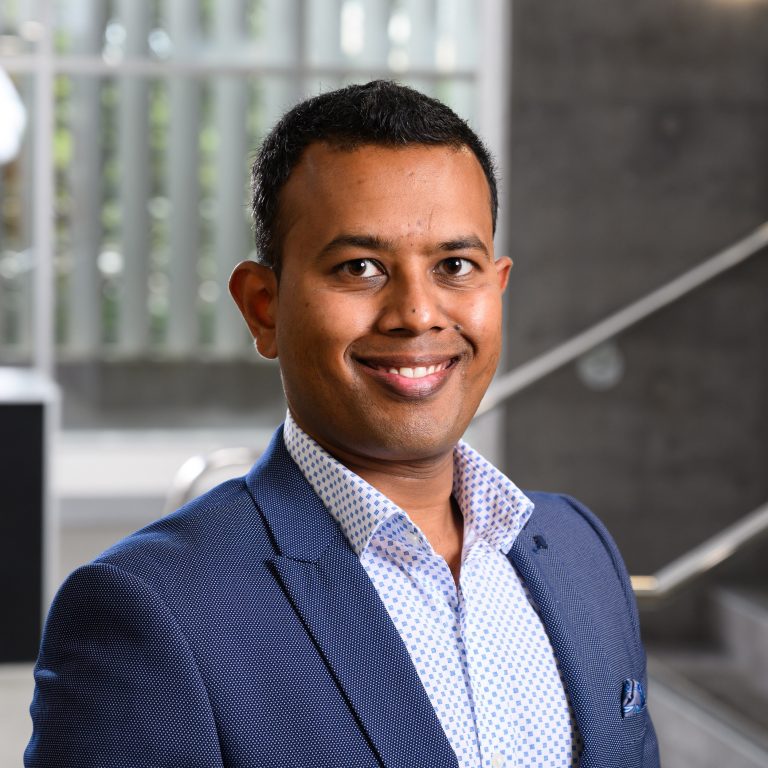 Shuva is a clinical optometrist with general registration with therapeutic endorsement through the Australian Health Practitioner Regulation Agency. Throughout his career Shuva has practiced optometry in retail and medical settings in metropolitan and rural areas across the country.

He is currently a Clinical Supervisor at the QUT Optometry Clinic assisting students in developing skills in clinical diagnostics and case management.

Shuva has also participated as a volunteer optometrist in oversease health aid camps. Shuva believes in a holistic approach to providing comprehensive optometric services. His research interests lie in contact lenses, dry eye management and ocular disease management, and arises from the opportunity for involvement in innovation for the betterment of the general community health. 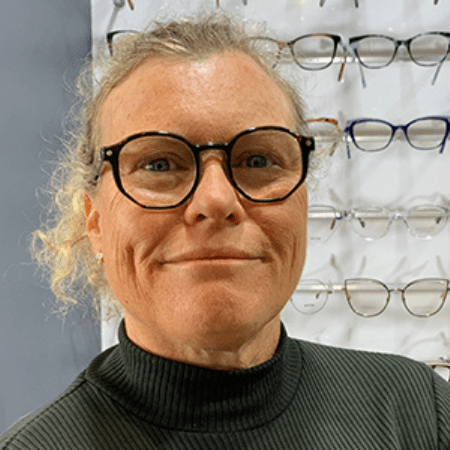 A graduate of QUT Bachelor of Applied Science Optometry in 1989 lead me to work in private practice for Greg Smith at Caloundra. A move to contact lens only practice in 1990 for OPSM on Wickham Tce was a terrific learning experience working closely with ophthalmology. Travel then beckoned in 1991 heading to the UK where I practiced in many locations including Ireland, I am still registered in the UK and Ireland to practice.

Returning to Australia in 1994 to Rockhampton I worked for an ophthalmologist in private practice, another fantastic learning experience. In 1995 an opportunity opened in private practice as an OPSM ‘double door’ optometrist and also practicing in Blackwater. During this period I had a lead role in the Rockhampton Base Hospital Eye outpatients clinic . The year 2000 sees me open my own practice in Yeppoon, joining with
my husband Tom’s practice in Rockhampton and continuing with Blackwater. I completed my Therapeutic certification in 2005 and a Masters in Public Health in 2013. After 20 years we now have two practices in Rockhampton and Yeppoon where I consult. I am married to Tom Moore also an optometrist and have a son Eamon, a lawyer, and daughter Matilda who is studying optometry. 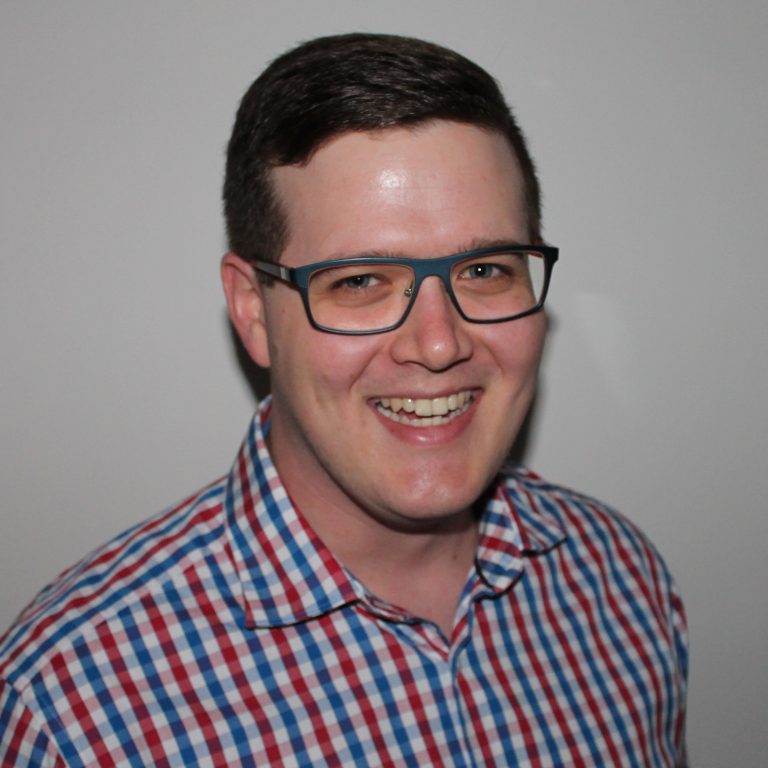 Rohan graduated from Queensland University of Technology (QUT) in 2013 and developed special interests in myopia control and ocular pathology and therapeutics during his early years of practice. Rohan returned to QUT and completed his PhD in 2020, with his thesis entitled “Ocular characteristics of non-myopic and myopic children during relaxed and active accommodation”. During his PhD candidature, Rohan presented his research findings at several international conferences and has published several peer-reviewed journal articles.

Rohan is currently a Research Fellow at QUT undertaking a project examining the effect of low dose atropine eye drops on ocular changes during accommodation in children with myopia. He is also a supervising optometrist in the QUT Myopia Control Clinic and guest lectures to Master of Optometry students on ophthalmic examination techniques including optical coherence tomography (OCT).

He has also joined the Optometry Queensland & Northern Territory Board as a Director, having served previous terms as a Director and Vice President in 2017 and 2018.

Our small but dedicated team possess a wide range of skills and experience that ensures we are providing you with the highest level of support, guidance and access to services and events, in addition to forging and maintaining beneficial relationships with the Queensland and Northern Territory State Governments and other stakeholder decision-makers in the sector, including our colleagues at Optometry Australia and other states. 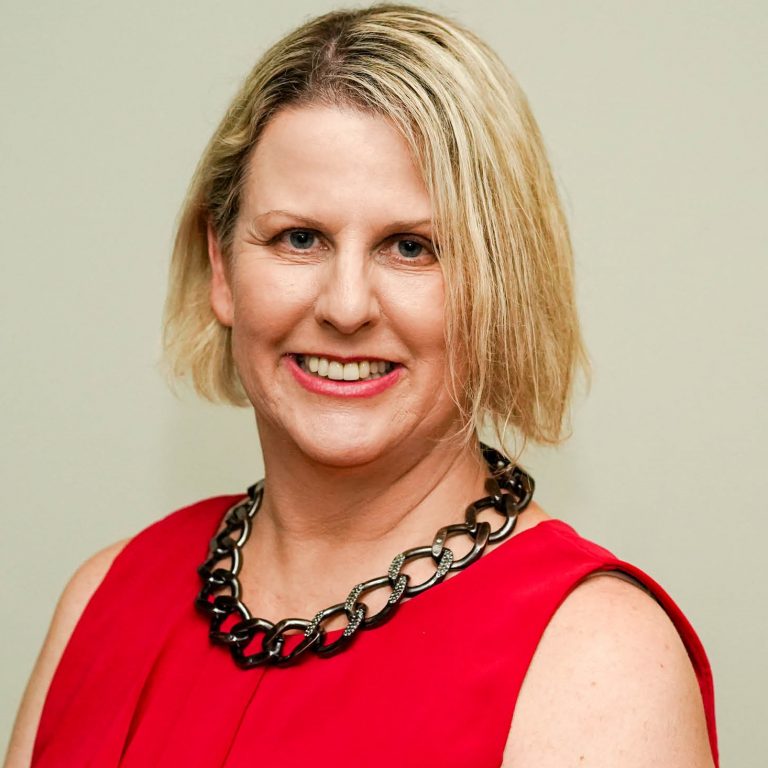