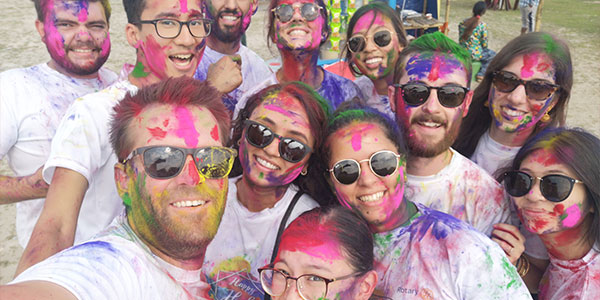 Seven Australian optometrists and eight optometry students were among a team of eye care professionals who examined the eyes of more than 1,000 people a day during a recent eye care aid trip to Nepal.

Optometry Australia’s Member Support and Policy Advisor, Ben Hamlyn, who was part of the group, said the eye care workers saw 5,480 patients at eight ‘eye camp’ clinics during their visit.

They dispensed 2,588 pairs of glasses and referred 184 people with cataract for surgery plus also managed glaucoma, microbial keratitis, amblyopia, ocular trauma and many more eye conditions. 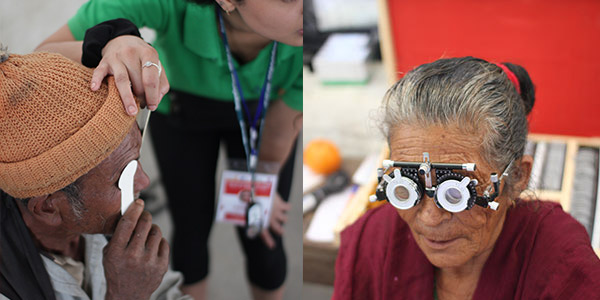 The Rotary Club of Unley, South Australia and Rotary Dhulikhel, Nepal organised the trip, which was also supported by CR Surfacing and Eliana Varga from CR Surfacing. 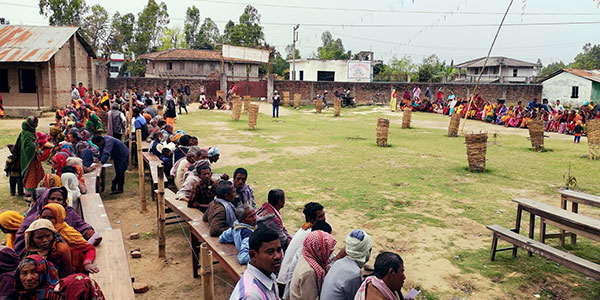 Hundreds of locals gathered at various schools in different regions, and Reyukai Eye Hospital, Dhalkaber to undergo the examinations.

The trip has been running annually since 2001 to various locations around Nepal. The team from Rotary Dhulikhel identified locations in most need. 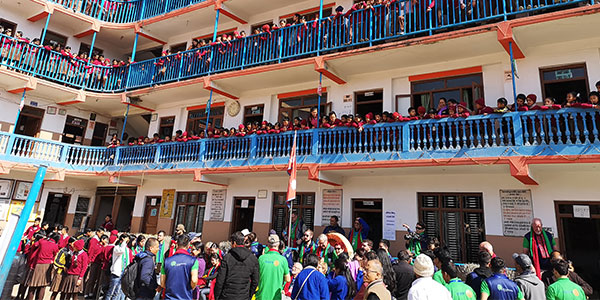 Ben said: ‘I recommend optometrists give back where they can. It reminds how much you can help,’ he said. ‘Nepal is a very beautiful country and the people were very friendly and grateful.’ 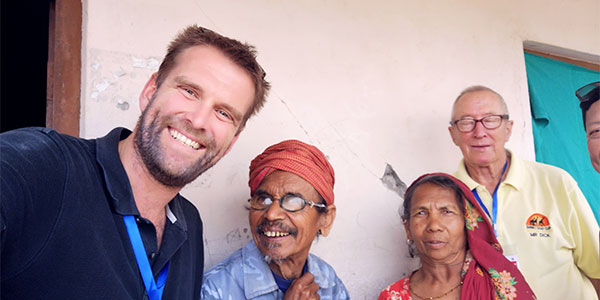 Optometrist Ben Hamlyn, left, with the final patient of all eight eye camps, an aphakic gentleman requiring new glasses who walked all day to reach the eye camp