The 2019 Clinical Practice Guide for the diagnosis, treatment and management of Age-Related Macular Degeneration is published on our website as an open access document for the profession, to enable as wide as possible dissemination.

It’s a great summary to download and print to keep in your practice or to download onto your digital device for reference.

Optometry Australia developed the guide in consultation with an expert working group comprising eight experienced practitioners who work extensively in the area of AMD assessment and management.

AMD, the most common cause of vision loss in those over age 50, affects one in seven Australians or 1.25 million people, and is predicted to rise to 1.7 million by 2030.

‘The process has taken close to a year. A literature review was conducted, working group formed and two teleconferences and many drafts later, we have released the guide, following Board approval.

It is due for revision in 2022 but will be updated earlier if there are any major changes in the field.’

AMD described in the guideline refers to the phenotype associated with drusen and pigmentary abnormalities associated with progression to geographic atrophy and/or choroidal neovascularisation. 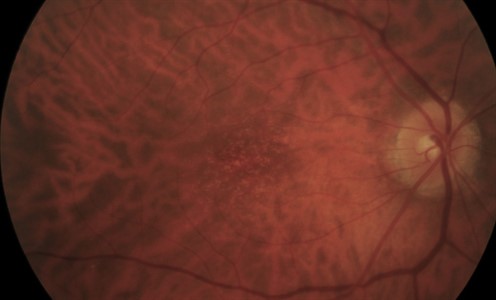 The guide includes clinical pearls throughout and covers: 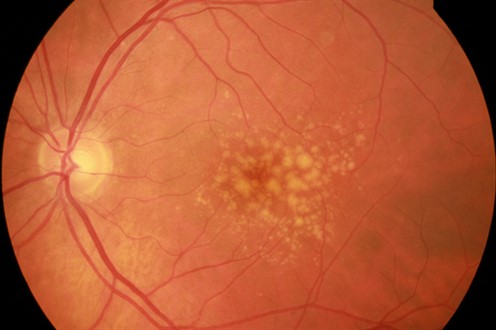 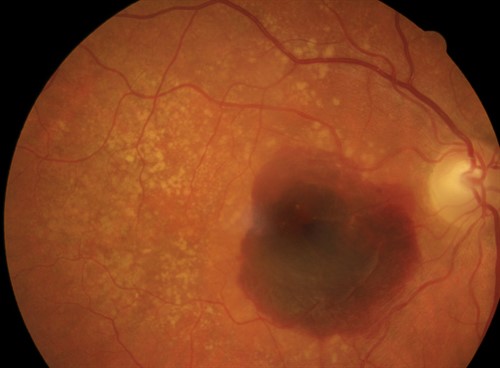 The working group comprised Kerryn, private practitioners Sue Kalff, Gary Page and Bill Robertson; Angelica Ly and Rebecca Tobias from the Centre for Eye Health; Carla Abbott from CERA; and from the University of Melbourne Lauren Ayton, who did the literature review, and Jia Jia Lek.