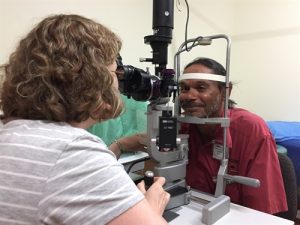 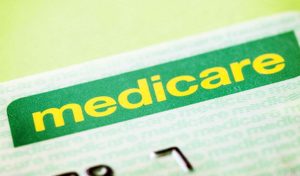 Australian optometrists performed a record number of eye examinations in 2019, providing more than 10 million consultations to patients under Medicare.

Analysis of the Optometric Medicare Benefits Schedule (MBS) statistics for 2019 by Optometry Australia’s Standards and Policy Advisor Cassandra Haines reveals that 10,125,281 consults were provided overall. This represents 39,530 services per 100,000 people.

‘This is the greatest number of total, and per population, services provided under Medicare by optometrists in any calendar year,’ Ms Haines said.

‘This is positive and indicates increased awareness of the role of optometry and the importance of eye and vision care.

‘This is a good indication of the extent of the contribution optometrists in Australia are making to population health and to our health care system. This is something the profession should be proud of, and congratulated for.’

Ms Haines said there had been a relatively steady annual increase in total consultations provided by optometrists under Medicare over the past decade.

‘There has been slightly more variance in annual change in services per 100,000 population, with very minimal growth between 2014 and 2015 disrupting a growth trajectory,’ she said.

‘This is likely associated with changes to key initial consultation items that came into effect from 1 January 2015. These changes were 10900 changing to 10910/10911, and also a restructuring of contact lens billing.’ 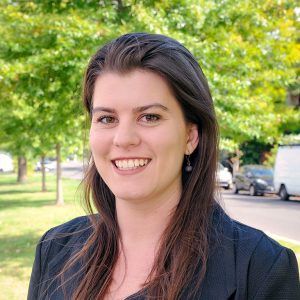 While there had been sustained overall growth in number of consults, changes in specific item number usage had not all been consistently ones of growth, she added.

The analysis reveals there has been: 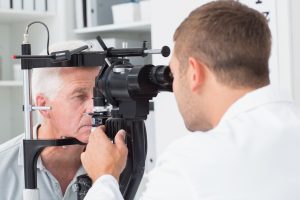