The Mason family believe their mother was the first female optometry graduate in New South Wales. Stephen Mason followed in his mother’s footsteps, graduating in optometry from UNSW in 1978.

‘My mother, Dulcie Vera Mason – her maiden name was Dulcie Southwood – graduated in optometry from the Sydney Technical College in Ultimo, Sydney, in 1946. She married a classmate, my father, Douglas Keith Mason, and they settled in country New South Wales and established a practice in Kempsey, which I eventually joined in 1979.’

‘Our family have presumed Dulcie was one of the early ladies to graduate in optometry, but we were not sure exactly how many ladies went before her. We believe she was the first female graduate in New South Wales.’

Stephen contacted Optometry Australia to find out who were the female graduates in optometry that pre-dated his mother’s graduation. 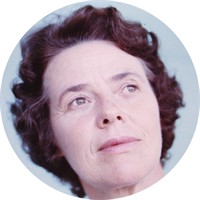 ‘I am aware of one who was a Melbourne lady. I saw an elderly patient of hers some years ago as a locum in Wangaratta; she had seen my patient when my patient was a child. She visited Wangaratta periodically travelling from Melbourne to perform eye exams and provide glasses for the local population,’ Stephen said.

‘Dulcie worked with John Merrington in the 1940s in Broadway and attended Sydney Technical College, graduating in 1946. Joe Lederer had graduated a year or perhaps two prior and came back to lecture to Mum and Dad in their final year. There were four in final year, including Bob Hansen, of Orange.

‘I recall in the 1960s, she spent a few weeks with Pen Thomas in his Market Street practise and a young Charles McMonnies – he had recently graduated – being schooled in contact lens prescribing. She brought those skills to DK and DV Mason, Kempsey, and grew the contact lens practice there very successfully.

‘Years later, I came across hard copies of her calculations for poly methyl methacrylate hard lens contours and back radii values and was absolutely astonished at her level of skill. Methods I had learned at university she was using on a daily basis. Naturally, these skills were set aside to some degree as computers did it for us, while soft lenses replaced hard in the market. When we became DK DV and SA Mason, I knew I could seek her advice for tricky hard lens fits.’

‘Dulcie raised four children – Linda, Douglas, Susan and myself – and continued to practice until around 1977-1978. She took on the role of practice manager until around 1990. As a nod to history, the practice is still called Mason Eyecare.’ 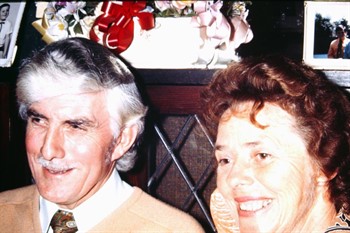 Dulcie and husband Doug
Stephen said Dulcie and Doug earned the title of Associate of Sydney Technical College
and Fellow of Institute of Optometry – the qualification bestowed prior to
optometry education moving to UNSW and becoming a Bachelor degree.

‘There were 10 women registered to practice in Victoria by 1936 when optometrists were for the first time required to be registered,’ he said.

‘Their names can be found in the Victorian Government Gazette 1936. It is likely there will be other women in the Queensland and New South Wales registers of 1917 and 1933,’ he said.

‘The first Australian woman optometrist to hold overseas qualifications in optometry was Ella Lillian May Pink who earned the Fellowship of the Worshipful Company of Spectacle Makers (FSMC) and Fellowship of the British Optical Association (FBOA) in London in 1915 and practiced in Sydney, and Atherton in Queensland, from 1917 to 1953.’

Mr Chakman said he had recently established The Friends of Kett Museum group, offering guided tours of the museum, and producing a monthly newsletter for the group.

‘If anyone has memorabilia relating to the optometry profession, we – the archivists at the museum – would love to know about it,’ he said.

Visit the The Cyril Kett Optometry Museum and Archive 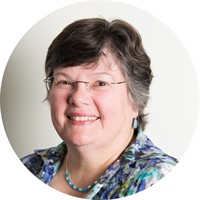 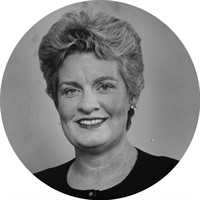 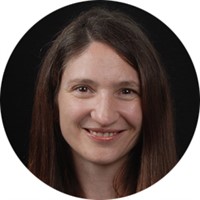 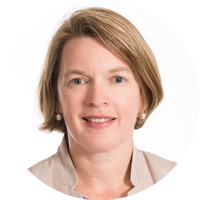