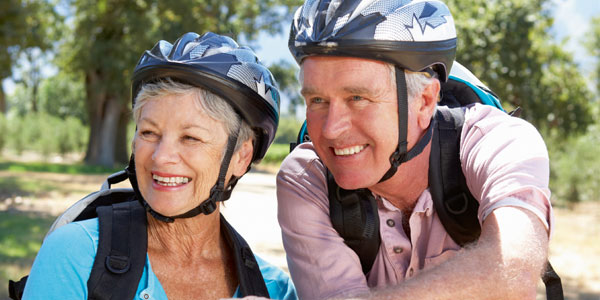 A meta-analysis of studies has provided ‘conclusive evidence’ that regular physical exercise reduces the risk of age-related cataracts.

Optometrists can now advise patients that exercise appears helpful in cataract prevention, as well as being beneficial for other eye conditions including possibly reducing risks of developing glaucoma and AMD, and delaying progression of age-related macular degeneration and diabetic retinopathy.

Australian and Chinese researchers analysed data from six different studies of more than 171,000 people looking at how exercise reduces oxidative damage in the eye. The studies included 19,173 cases of cataract. Participants from America, the UK and Sweden were followed for six to 12 years.

Researchers found a 10 per cent reduction in age-related cataracts (ARC) among people who engaged in regular physical activity such as walking and cycling.

And they said the risk of developing cataracts could potentially decrease by two per cent for every hour of cycling or jogging.

The researchers from the University of South Australia and Xi’an Jiatong University, China, published their findings in the International Journal of Ophthalmology.

The researchers said physical activity could reduce levels of oxidative stress (the primary cause of cataracts from natural aging) by increasing the activity of antioxidant enzymes.

‘We know that exercise increases antioxidant enzyme activity which has all sorts of benefits, including limiting infections and inflammation in the eye,’ Dr Li said.

Exercise also improves insulin resistance and lipid profiles, which have been associated with an increased risk of age-related cataract. 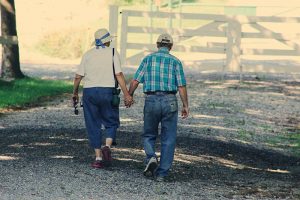 ‘Age-related cataracts are one of the most common causes of vision impairment and blindness in the world and although surgery is an effective option to recover vision, it is very costly,’ Dr Li said.

‘The lens is highly susceptible to oxidative damage because of its high concentration of polyunsaturated fatty acid and its specific biological function. Although we don’t completely understand the mechanisms underlying ARC, we do know that ageing and oxidative damage play a crucial role in the development of the disease.’

Researchers wrote: ‘The present study suggests that higher physical activity level was significantly associated with significant reductions in ARC risk in a dose-response manner. The current results and available evidence indicate a beneficial effect of physical activity on ARC.’

Dr Li said: ‘Considering the fact that 24 per cent of adults are inactive, these findings will hopefully encourage older people to start exercising on a regular basis.’

Exercise and other eye conditions

The Macular Disease Foundation Australia says there is evidence that people with AMD who exercise regularly are less likely to progress to late-stage disease, while other research suggests vigorous exercise such as running reduces the risk of developing AMD.

The Glaucoma Foundation says research shows that people who engage in moderate to vigorous physical activity may be able to significantly lower their risk of glaucoma. The US study which followed 70 million adults since the 1960s found that for each 10-minute increase in moderate-to-vigorous activity per week, glaucoma risk decreased 25 per cent.

In Australia over 700,000 people are living with cataracts, with cataract surgery the most commonly performed eye procedure nationally. Sun (UV) exposure, smoking and diabetes can also contribute to cataract formation.

Over a 10-year period in those aged 49 and over, the risk of developing nuclear cataracts is 36 per cent and 28 per cent for cortical cataracts. In Australia, of those who do develop cataracts, the average age for cataract surgery is 75.8 years. 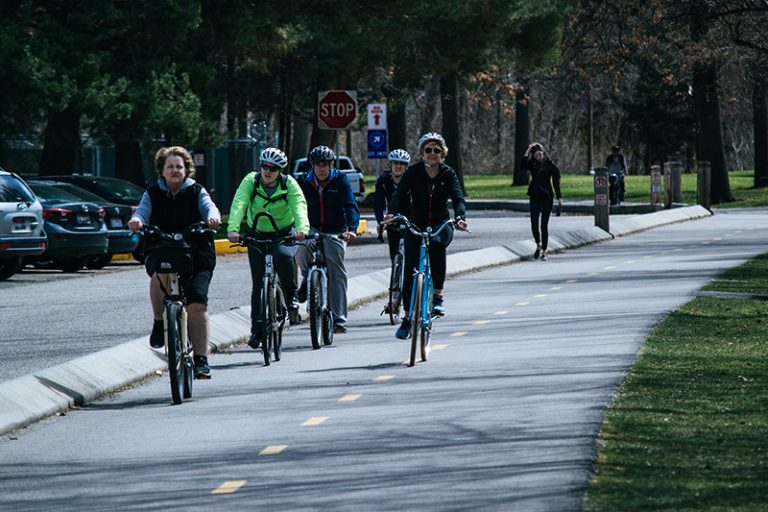