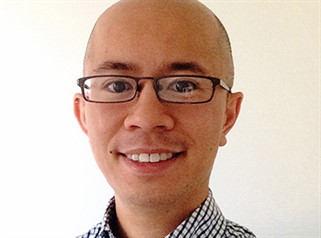 Tin has worked in the health policy arena for eight years, holding various positions in state government departments in Queensland and Victoria, as well as with the Royal Australian College of General Practitioners.

He has experience with broad range of issues, including end of life care, Medicare and Private Health Insurance, and patient flow. 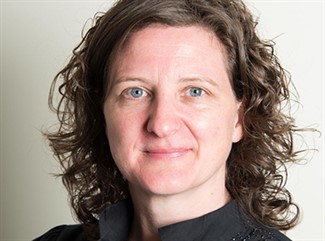 Natasha Pasquier began with the Professional Services team in October 2015 as the continuing professional development and projects officer.

Natasha spent the past seven years within a hospital education team working on development and auditing.

Prior to this, she was in the pre-hospital emergency medicine field in the United Kingdom and was responsible for delivering professional development programs for health professionals. 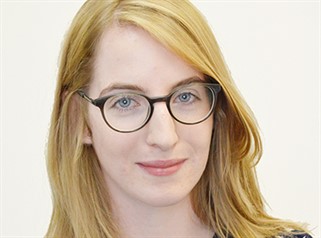 Ashleigh McMillan joined the Communications team in January 2016 as a journalist.

Ashleigh is a new graduate from RMIT, where she was part of the Catalyst magazine editorial committee and executive producer of the university’s podcast Cataclysm.

She has interned at the Korea Joongnang Daily in Seoul, Sanctuary Magazine and the Ballarat Courier. 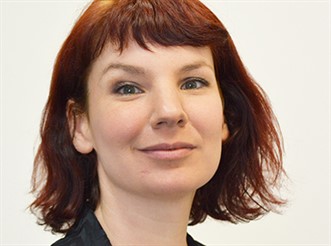 Laura Gulbin started her appointment as a graphic designer with the Marketing team in January 2016.

With 12 years of experience, Laura has specialised in branding projects for both print and online, working as a senior graphic designer for agencies such as Liquid Creativity.

She worked on the Solar Cities campaign for BP Solar and has designed print campaigns for Victoria University and Gymnastics Australia.