Professor Kovin Naidoo has been appointed the CEO of the Brien Holden Vision Institute (BHVI), following the death of the organisation’s founding leader, Professor Brien Holden, in July 2015.

Professor Naidoo, an optometrist and an activist against the former apartheid regime in South Africa, has held significant high-profile eye-care roles. He was Head of Optometry at the University of KwaZulu, the co-founder of the African Vision Research Institute, and was named International Optometrist in 2007. Professor Naidoo has been the BHVI interim CEO since the sudden death of Professor Holden. 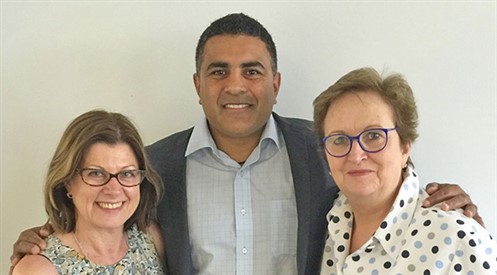 Justin Mohamed joins the board as a skilled and experienced advocate for indigenous health and a former chair of the National Aboriginal Controlled Community Health Organisation. Mr Mohamed, a Gooreng Gooreng man, is the CEO of Reconciliation Australia.

Jane Edge is the CEO of CBM, with more than 20 years’ experience working in organisations with a focus on sustainability and social justice in communities. 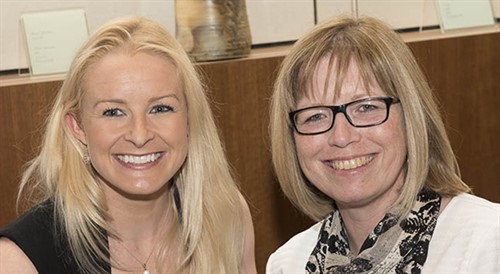 The Optometry Council of Australia and New Zealand has welcomed new directors to its board. They are optometry educator Dr Isabelle Jalbert from the University of NSW; Tony Lund, a financial and risk management expert; and Dr Lynn Weekes, a pharmacist and expert in the regulation of health professions.

The CEO of Optometry Australia, Genevieve Quilty, is one of the OCANZ members responsible for board appointments. She said the mix of appointments would couple diversity and fresh experience with the retained expertise of experienced directors.