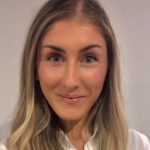 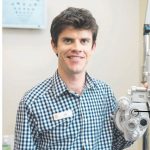 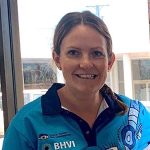 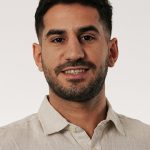 Since 2008, the Optometry Australia Aboriginal and Torres Strait Islander eye health Advisory Group has provided invaluable guidance and support in our work in this area. Many members who participated in this group have provided valuable input and advice to Optometry Australia for a number of years including Mr Gary Crerie, in his role as Chair since 2008. 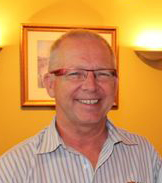 To promote renewed thinking and the inclusion of different perspectives, in 2019 Advisory Group members agreed to conclude their term at 30 June 2020, and recommended that Optometry Australia call for expressions of interest from the full membership to join a two-year term of the Advisory Group, from July 2020 to June 2022.

‘We received a number of excellent applications and were delighted with the interest shown in this area from such a broad cross-section of the optometry community,’ Optometry Australia’s Policy and Advocacy Manager Sarah Davies said. ‘After much deliberation, 10 successful applicants were selected, each with demonstrated experience across a range of identified key areas.’ 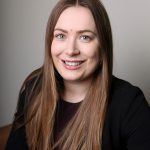 Each of the 10 members invited to join the Advisory Group for its 2020-2022 term has demonstrated experience across a range of key areas which will prove invaluable to achieving the group’s goal of ensuring optometry’s contribution to national efforts to close the gap for vision.

Members invited to participate in the group are: First Nations optometrist Lauren Hutchinson, a Murawarri woman with strong connections to the Wiradjuri people, is a returning member of the Advisory Group, having provided input to the group throughout 2019-2020.

Optometry Australia’s CEO Lyn Brodie thanked the members who had previously dedicated their time to supporting Optometry Australia and the Advisory Group for their ongoing support, commitment and contribution over a number of years.

‘As a result of their contribution, Optometry Australia’s commitment to supporting improved and sustainable access to primary eye care and improved eye health for Aboriginal and Torres Strait Islander people has gone from strength to strength, and has ensured optometry’s contribution to national efforts to close the gap in vision and eye health outcomes,’ Ms Brodie said. ‘In addition to the core work of identifying opportunities and issues, setting priorities, delivering actionable work plans, and developing position statements and policy papers, the Advisory Group has focused on widening its networks within the profession, hosting both face-to-face and virtual networking events and discussion forums, engaging colleagues and their experience in considerations through surveys, and facilitating attendance at various conferences through bursaries, particularly with a view to engaging early career optometrists.

‘We look forward to continuing to work with this Advisory Group into the future, to achieve its goal of ensuring optometry’s contribution to national efforts to close the gap for vision.’

The Advisory Group’s first meeting of its new term in August 2020 will set in place a work plan and key actions to be delivered over coming years. At this meeting, a Chair will be confirmed with members invited to self-nominate.