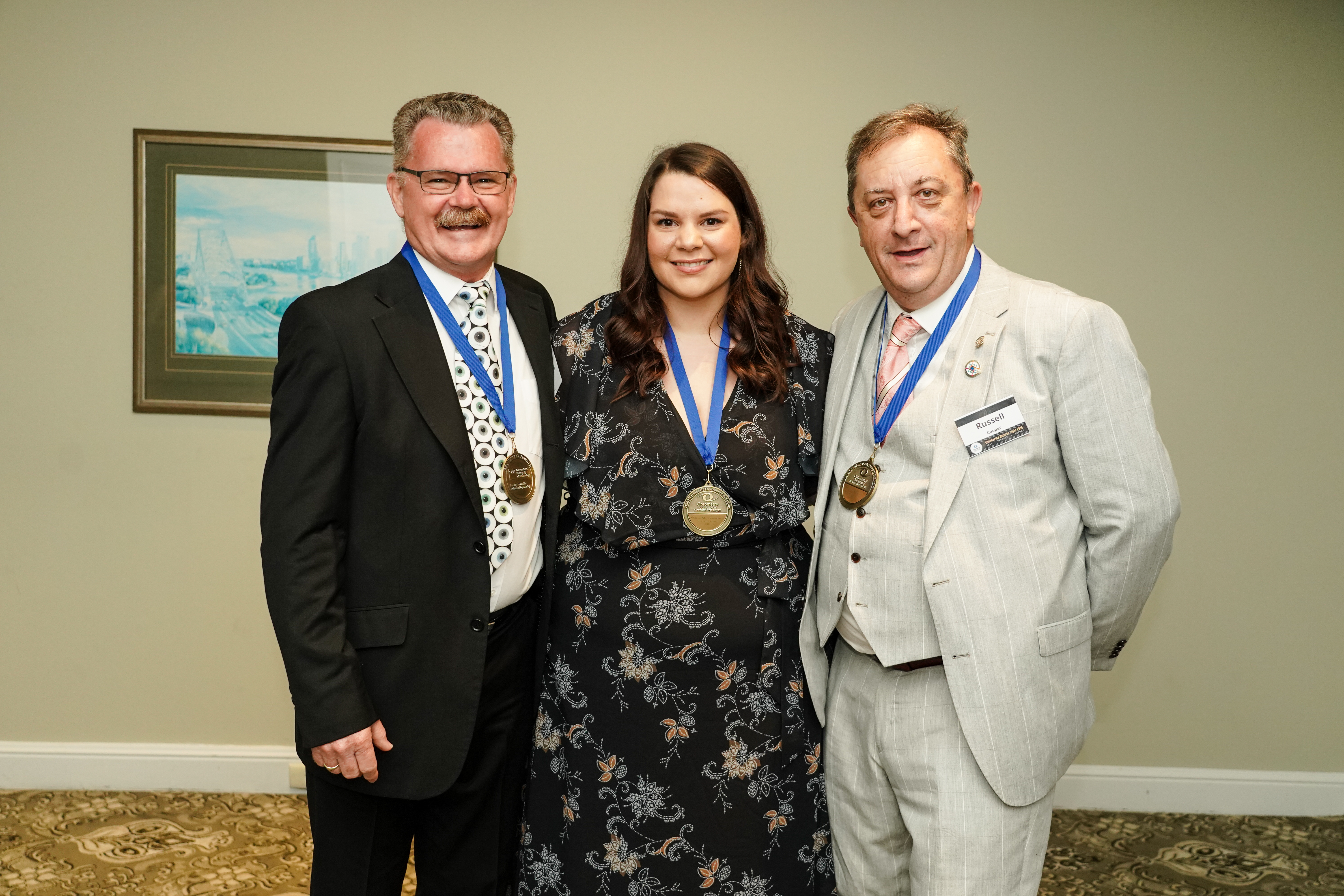 As part of this event, OQNT recognised reunionists from years 2014, 2009, 1999. 1989 and 1979, presenting them with a commemorative medallion for their achievement. In addition,  QUT graduating students were acknowledged for their commitment to their studies and welcomed into the profession of optometry. 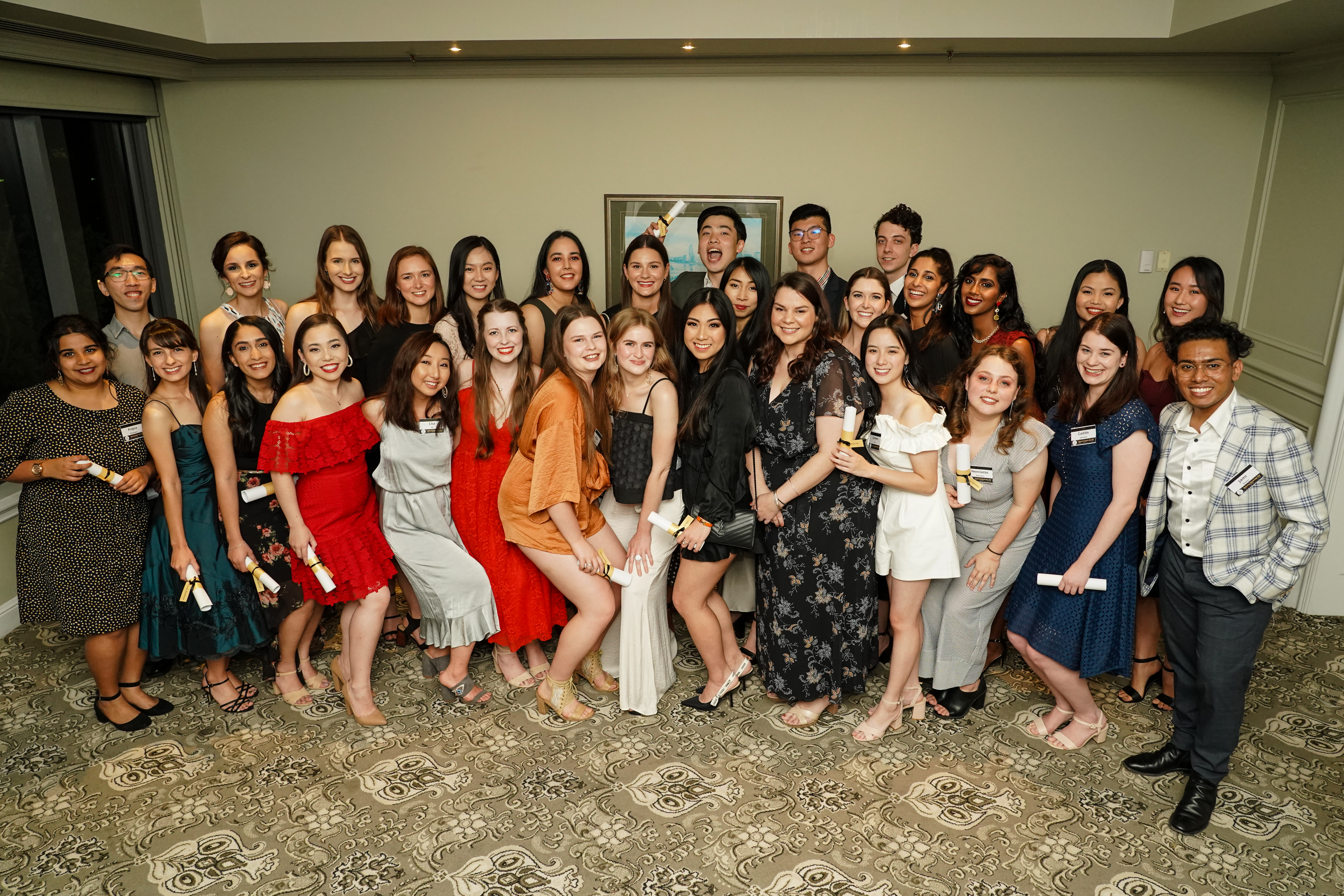 Each year Optometry Queensland & Northern Territory takes a moment to award members and non-optometrists for their service to the profession. The award recipients for 2019 announced on the evening were: 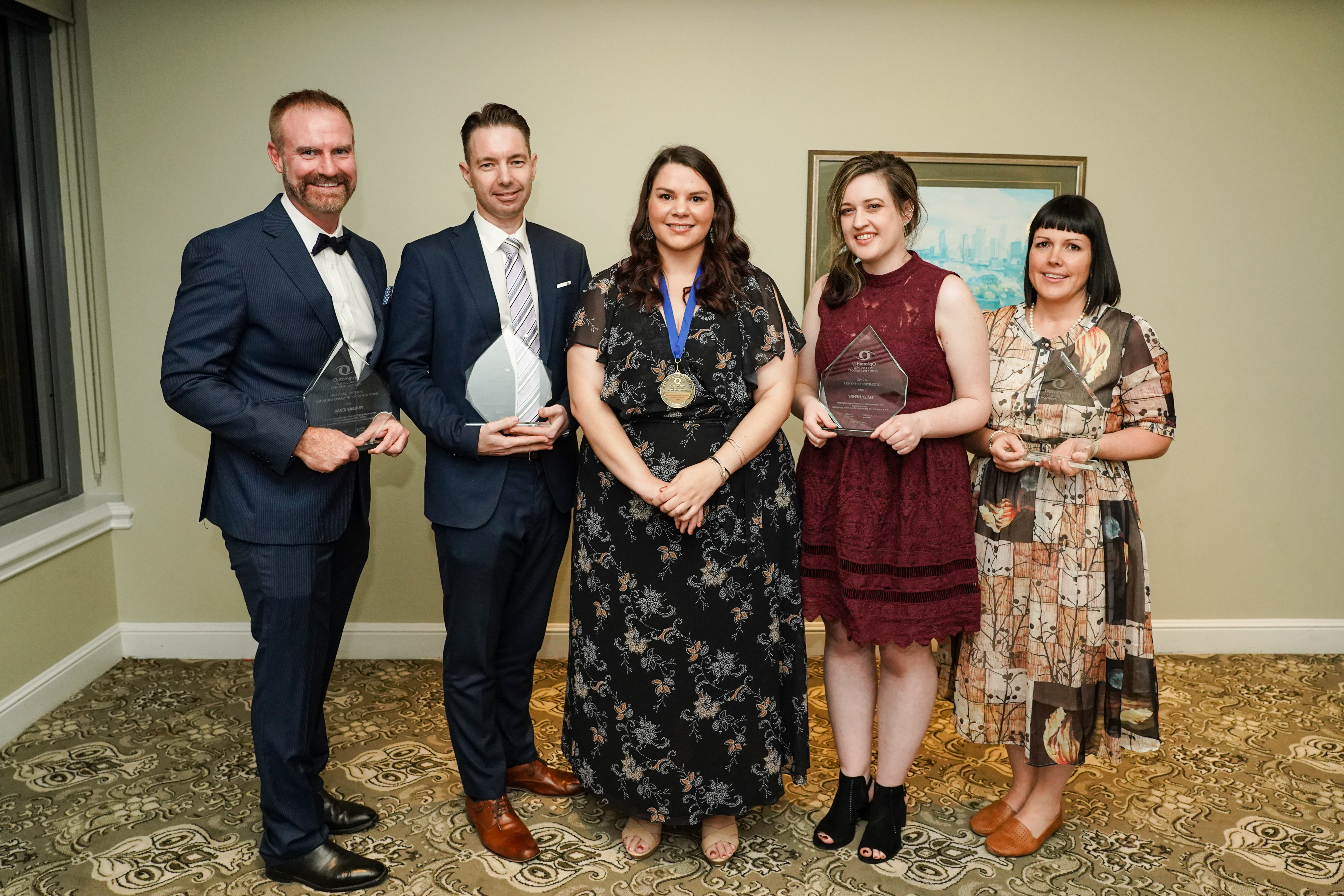 The evening was an overall celebration for the optometry profession at present, and for what the future holds.

On behalf of Optometry Queensland Northern Territory, congratulations to all our award recipients, reunionists and QUT graduating students!