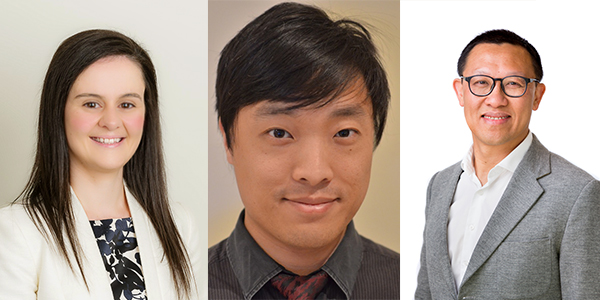 Dr Jack Phu is encouraging optometrists to practise a more personalised approach to managing glaucoma rather than a ‘one-size-fits-all’ approach including re-thinking whether to treat or monitor pre-perimetric glaucoma.

Dr Phu is Head of the Glaucoma Unit, leads the Angle Closure Disease Clinic and is a Lecturer at the Centre for Eye Health, University of New South Wales and School of Optometry and Vision Science.

‘My goal is to get attendees thinking about when might be an appropriate time to treat or to monitor patients with pre-perimetric glaucoma,’ Dr Phu said.

‘I’ll be discussing the advantages and disadvantages of treating patients with pre-perimetric glaucoma.

‘The current evidence for the natural progression of untreated glaucoma suggests that some patients may progress very slowly, whilst others progress quickly.

‘Those who progress slowly may never develop blindness in their lifetime, and in fact treatment may reduce their quality of life because of possible side-effects.’

Dr Phu said the first key to understanding pre-perimetric glaucoma was to understand the risk factors for fast progression, and contextualise this information with the patient’s circumstances, such as age, functional needs, general health, and the impact of potential treatment side-effects.

‘Patients have different levels of risk for disease progression. Risk factors such as strong family history, including blindness, may prompt a clinician to be a bit more aggressive in treatment, in comparison to a patient who is near end of life with very little vision loss,’ he said.

‘The impact of potential vision loss needs to be put in context of the individual – almost like a personalised medicine approach. Of course, this needs to be discussed carefully with the patient and their caregivers.’

Dr Phu said the dilemma to treat or just monitor pre-perimetric glaucoma could depend on the individual risk tolerance of the managing clinician.

‘Some may perceive the risk of vision loss at any stage of glaucoma to outweigh the potential detriments of treatment,’ he said. ‘However, others may view treatment that is initiated too early as an unnecessary financial, physical and pharmacological burden on the patient.

‘It is a balance of individual practice patterns, and current paradigm shifts emphasise the need to involve the patient in the decision-making process.’

Dr Phu said that when imaging modalities like OCT were first introduced, many clinicians would have witnessed a surge of pre-perimetric glaucoma appearing in their practices because the technology allowed high resolution visualisation of the neural tissues.

‘At the time, it might have provided quite compelling evidence to treat early to prevent future vision loss. More recently, I think a lot of us are tempering these technologies, and using them more in conjunction with the patient’s individual circumstances to guide the decision-making process.

‘The idea of this talk is to encourage optometrists to practise a more personalised approach to managing glaucoma, rather than having a one-size-fits-all approach.’

Other speakers include optometrists, Associate Professor Laura Downie and Professor Bang Bui, from the University of Melbourne’s Department of Optometry and Vision Sciences.

Associate Professor Downie will discuss nutrition and eye health while Professor Bui will expand on future clinical uses of OCT for neurodegenerative diseases.

Amyloid plaque in eyes a hallmark of dementia

Professor Bui said: ‘Given that many of our clinical practices already have imaging devices, and we are so good at doing and interpreting imaging data, there may be a key role for optometry in ocular screening for neurodegenerative disease risk.

‘Dementia is such a significant problem as our lifespan increases, we need to ensure that our mind ages as well as our bodies. There is so much interest at the moment in using signs that can be gained elsewhere in the body to help us detect those at risk of dementia.

‘This is because the tools we currently have are expensive and invasive. This is where the eye comes in. We now know that the hallmark of Alzheimer’s disease, amyloid plaques, are also found in the eye.

‘Researchers are working hard on ways to quantify this hallmark and its impact on the retina. Although there are significant challenges, advances in tools such as optical coherence tomography and hyperspectral imaging may change the way that the health care system screens for dementia risk.

‘There is a huge amount of research, including both preclinical and clinical trials, looking at difference in visual function and retinal structure between healthy aging and those with or at risk of dementia.

‘These exciting clinical trials will help us overcome the significant clinical challenge of working out signs that are specific for dementia risk from those that arise due to other retinal and optic nerve conditions.’ 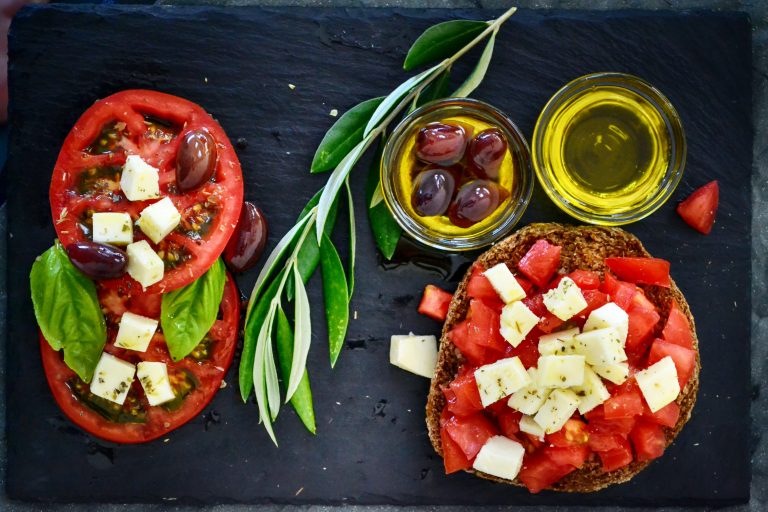 Patients want advice about how diet affects their eye health

Associate Professor Downie said research she and colleagues had undertaken surveying patients presenting for optometric care revealed that most felt comfortable and expected their optometrist to ask them about their diet.

‘They were receptive to being provided with relevant advice about how their diet could affect their eye health,’ she said.

‘It is sensible for optometrists to provide general advice about the types of foods and dietary patterns that have been shown to be beneficial for eye health as it is well established that diet is a key lifestyle factor that can have long-term effects on eye health.

‘There is epidemiological evidence that supports a role for nutrition in maintaining certain aspects of ocular health, and also research that has been undertaken to investigate the potential use of nutritional interventions for preventing and treating eye disease.

‘My presentation will mainly focus on clinical evidence for the role of diet and nutritional supplementation in AMD and dry eye disease.’

Associate Professor Downie said there was interest in the potential role for diet in reducing the risks of developing eye diseases and disease progression.

‘In AMD, consuming oily fish one to two times per week has been reported to reduce the risk of incident early AMD and there is also an association between diets rich in omega-3 fatty acids and reduced risk of progression to late-stage AMD. 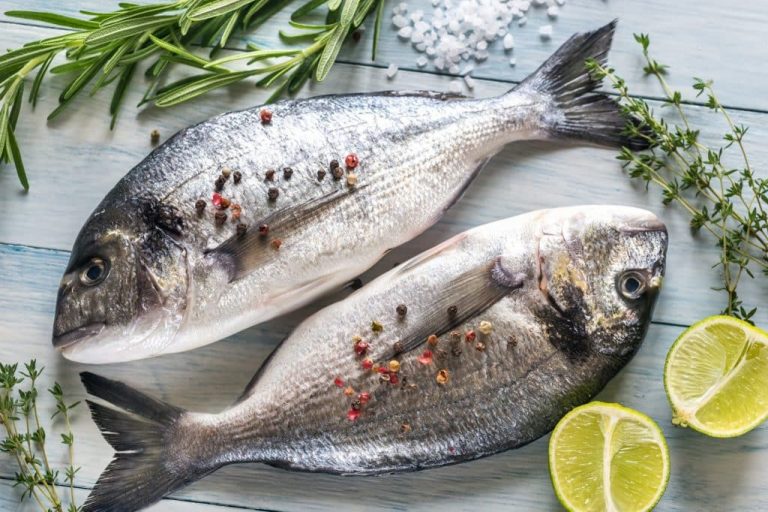 ‘​The lecture will discuss dietary behaviours considered to be beneficial for eye health including the Mediterranean diet, oily fish (omega-3 fatty acids,) nuts and vegetable varieties.’

‘Food sources are preferable to supplementation for improving nutritional status as they are sustainable, less expensive and have a lower risk of potential systemic toxicity,’ she said.

‘Nutritional supplements, such as antioxidants particularly at high doses, have risks for adverse effects, and therefore require a higher level of evidence before similar recommendations should be made.

‘In some instances, the evidence for potential benefit is also different between whole foods and supplements. For example, it has been shown that omega-3 fatty acid supplementation in people with AMD for periods up to five years did not reduce the risk of progression to late-stage AMD or the development of moderate to severe vision loss which contrasts with evidence from observational studies of dietary patterns (from whole foods) that have shown that oily fish intake, at least twice a week, is associated with a reduced risk of both early and late-stage AMD.’

WA Vision Education (WAVE) 2021 is the annual state conference of Optometry Western Australia. The Hybrid Conference will be available to delegates in person and virtually, along with being open to international virtual attendees.

It will take place at the Esplanade Hotel, Fremantle on 20 and 21 March 2021 and offers 15.5 CPD hours including 10 therapeutic hours and five interactive hours whether you attend in person or watch live from home. Optional online assessments will also be available.

Virtual participants will take part in interactive sessions in small breakout rooms via Zoom and individual WAVE presentations will be recorded and available on demand post event.

There is great support by exhibitors