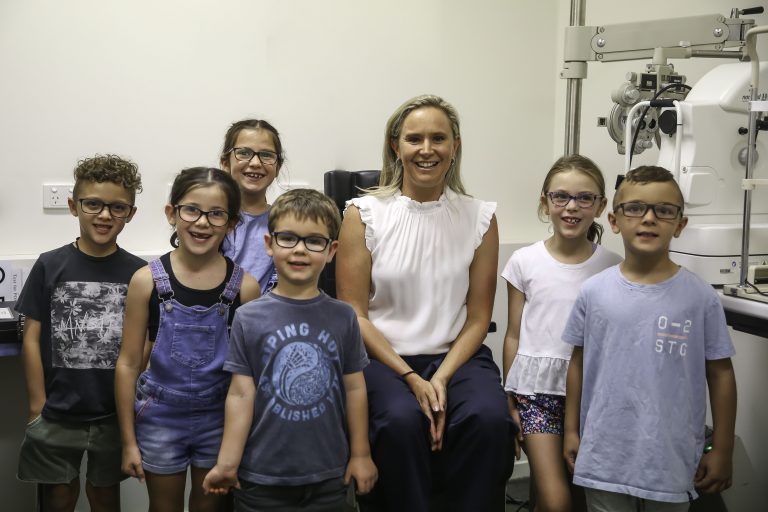 Guidelines for spectacle prescribing in infants and children is the most downloaded paper from Optometry Australia’s Clinical and Experimental Optometry journal in its 100-year history.

In fact, children’s vision is the topic of four of the top 10 downloads, with measurement of visual acuity in children, contact lens management of infantile aphakia and bifocal lens control of myopic progression in children, rated the third, fourth and fifth most popular papers respectively.

The role of blood pressure in glaucoma, best corrected visual acuity, cataracts, links between diabetes and glaucoma plus stereopsis and vision screening were also popular topics.

Most of the top 10 papers are written by optometrists who are members of Optometry Australia.

Top 10 most downloaded papers from CXO of all time are:

The journal’s name and covers have changed over the years

The journal, which is one of the world’s top three optometry journals, was first published in 1919, then under the name The Commonwealth Optometrist. CXO moved to an online only publication in 2016.

‘We’re very lucky to have our entire back catalogue (that’s 100 years’ worth of CXO!) easily available to us online through the Wiley Online Library,’ Optometry Australia’s publications and digital manager Jessica Donald said.

‘Its Impact Factor also grew from 1.335 in 2017 to 1.559 in 2018. We’re hoping this is a good indicator that we’ll see it rise again in 2019. The impact factor is an indicator of how often articles from CXO are cited in other journals and therefore given credence by other scientists.

‘The higher the impact factor the better. This is the highest impact factor CXO has had to date and indicates the journal is ranked highly in scientific circles.’

The journal’s popularity has also translated to a 20 per cent jump in the number of papers submitted, with the journal well on track to have received 400 submissions by the end of 2019. This means the minority of papers that are published are the cream of the crop.

Growth in submissions has meant growth in the editorial team too. To help share the reviewing load, the Associate Editor team has grown from 15 in 2018 to 18 in 2019.

‘Sadly, Dr David Hammond from Deakin University and Mr Richard Lindsay, optometrist in private practice, both stepped down this year after a number of years with the journal, and we thank them for their dedication and hard work,’ Ms Donald said.

Other changes in 2019 have included publishing more open access papers of interest to the general public via the Editor’s Choice selection and highlighting research and papers from each issue with a video interview with authors, promoted on Optometry Australia’s social media, in its fortnightly Focus newsletter and in electronic direct mail (EDMs) to members. 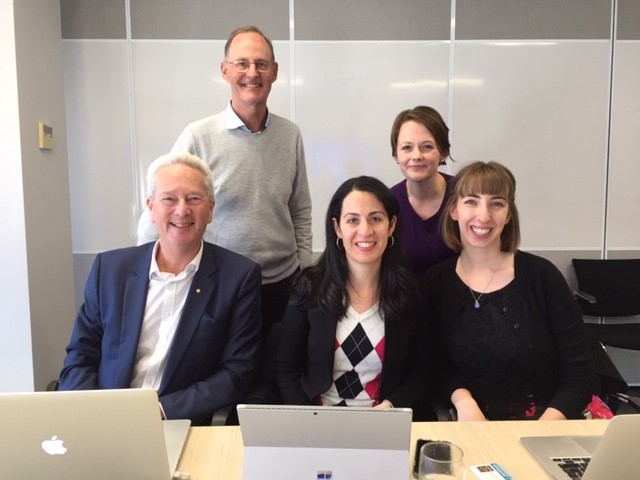