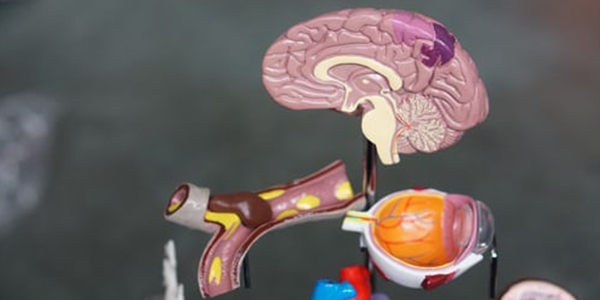 New research aims to determine if and how the retina can be used to identify and predict cognitive impairment and dementia in people with type 2 diabetes.

Type 2 diabetes is known to be an independent risk factor for developing cognitive impairment and dementia later in life, with studies showing that people with type 2 diabetes have approximately a two-fold higher risk of developing Alzheimer’s disease compared to the general population.

Researchers from Europe and the UK are conducting a four-year project ‘The eye as a window to the brain.’ The initiative entitled RECOGNISED is to study the biological mechanisms that cause structural and functional alterations in the retina in people with type 2 diabetes. 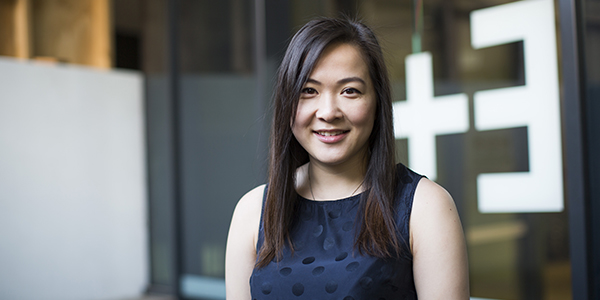 ‘We already know that optometrists as primary health care professionals play a critical role in detecting changes in the eye caused by systemic diseases such as diabetes,’ she said.

‘In the future this could extend to the early diagnosis of brain diseases such as dementia by simply examining the eye, which is an important step for researchers who are developing new treatments.’

Scientists and clinicians with expertise in diabetes, ophthalmology and neurology from nine countries will undertake the project’s experimental and clinical studies.

Lead researcher from Queen’s University Belfast, Clinical Professor of Ophthalmology from the Wellcome-Wolfson Institute for Experimental Medicine, Professor Noemi Lois, said: ‘Our research project aims to discover whether evaluating the retina could help us to identify earlier cognitive impairment in people with type 2 diabetes so that support can be given timely to patients.

‘Importantly, this study will help us to understand better the mechanisms of cognitive decline in people with type 2 diabetes, which is required for the development of new treatments.’

The McCauley Chair of Experimental Ophthalmology at Queen’s University, Professor Alan Stitt, who is leading the laboratory-based studies said: ‘By bringing together experts from across Europe, this project offers the prospect of establishing the cellular and molecular basis for why patients with type 2 diabetes have both retinal disease and a parallel risk of cognitive impairment later in life.

‘Such an understanding of what is happening in both the eyes and the brain will be the foundation for early diagnosis and the development of new treatments that will improve patients’ lives.’