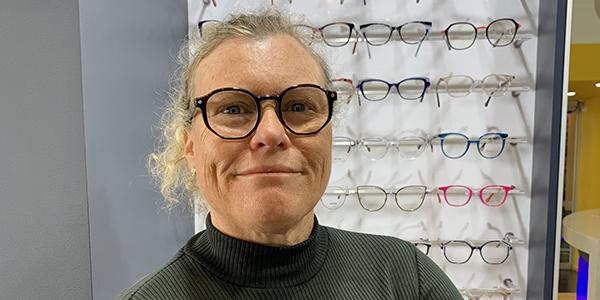 Australian optometrists should be using their therapeutic skills more in the diagnosis and management of eye disease, Rockhampton optometrist Fiona Moore has suggested.

Mrs Moore said that, on average, each therapeutically endorsed optometrist wrote 31 scripts a year not including those written for dry eye treatments or chloramphenicol, (as the item code is not exclusive to optometrists.)

‘This suggests that the core function of optometrists would still seem to be as prescribers of refractive corrections,’ she wrote in an article on optometric trends in prescribing therapeutic medications in September 2020’s Pharma, out now.

‘There is certainly more opportunity for optometrists to use their therapeutic skills in the diagnosis and management of eye disease.’

Mrs Moore said Optometry Board of Australia statistics showed that 62.8 per cent of Australia’s 5,781 registered optometrists were endorsed to prescribe therapeutic medications in 2018-2019.

An analysis of prescriptions written by Australian optometrists in 2018-2019 revealed that 17 of the top 27 medications were for glaucoma. This included the number one drug, Latanoprost, for which 30,223 prescriptions were dispensed. 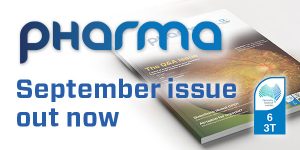 ‘The fact that Australian optometrists prescribe mostly anti-glaucoma treatments demonstrates the amount of glaucoma management they are undertaking, possibly reflecting a confidence in their management skills of this chronic disease,’ she said.

‘One could argue that optometrists are increasing their co-management of patients with glaucoma with ophthalmology.

‘There is also the possibility that glaucoma patients are being monitored solely by optometrists due to the availability of optometrists in the community and the difference in cost to attend an optometrist versus an ophthalmologist.’

Mrs Moore said a Department of Health analysis of models of care indicated there was more scope for optometry to provide nearly all of the care for stable glaucoma patients.

She said the key to providing more therapeutic eye care to Australians may be in promoting the skills of optometry as a therapeutic profession to doctors and the public.

In other news, people being more aware of what medicines they are taking is the goal of new medicine regulations that require doctors to include the active ingredient name when preparing prescriptions for medicines.

Changes mean most Pharmaceutical Benefits Scheme (PBS) and Repatriation PBS (RPBS) prescription medicines will be prescribed by their active ingredient rather than their brand name.

Taking more than one medicine with the same active ingredient may mean that you are accidentally taking too much of that ingredient. It may then not work as well, you may be more likely to experience side effects, and it may even be harmful. 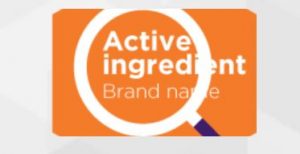