The optometry profession and its achievements over the past year were celebrated at Optometry’s Night of Nights in Brisbane on Saturday (9 November), as guests enjoyed canapés, drinks, dancing and entertainment at Victoria Park Golf Club, Herston, organised by Queensland and Northern Territory Division.

The theme, VISIONaries past, present and future, was reflected in the presentation of awards, recognition of Queensland University of Technology optometry graduates, and five, 10 and 20 year reunions of former QUT graduates. 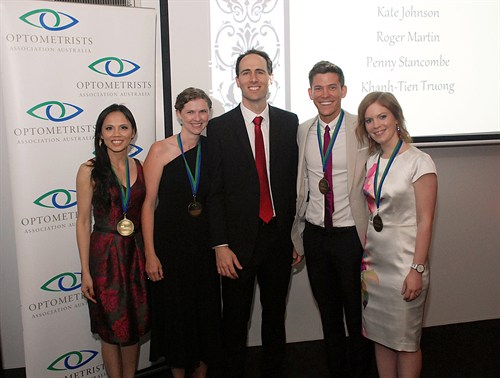 Mr Foresto presented certificates to 38 of QUT’s new 52 graduates who attended. They are the first students to graduate with a Bachelor of Vision Sciences and Master of Optometry at QUT after five years of study.

A full report will be published in the December issue of Australian Optometry. 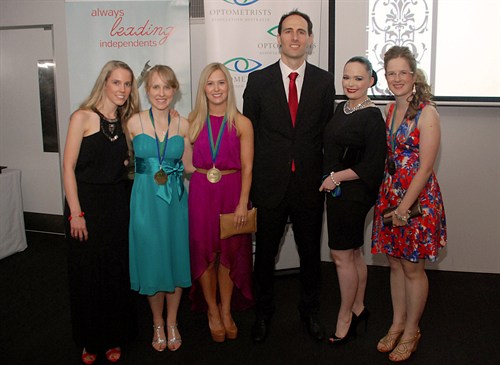