Employment opportunities for optometrists have come with the bricks and mortar growth of boutique eyewear business Bailey Nelson, which is opening new stores in Perth and Adelaide in addition to expanding on the east coast of Australia and in New Zealand.

‘Only four years ago we had one store and now we have over 30 across the globe. It’s exciting to be a part of but we really feel that this is just the beginning,’ Mr Hoare said.

‘We provide professional optometry services in all of our stores. Our optometrists are passionate and genuine and their expertise is among the best in the industry.  We also have a number of qualified and trainee optical dispensers spread across our stores.

‘We believe that each Bailey Nelson store is its own business and the optometrist and store manager are the entrepreneurs who run that business,’ he said. 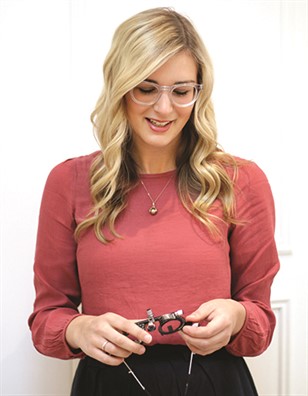 Cathy Wang, Emily Campbell and Mike Bradley are among Bailey Nelson’s team of optometrists. Lawrie Jacobson is the principle optometrist and is based at the Chadstone boutique.

‘I approached Pete and Nick, the founders of Bailey Nelson, three years ago and helped introduce optometry to the business. I joined Bailey Nelson shortly after owning my own practice. I now test patients at our Chadstone store and drive three key areas of the company,’ Mr Jacobson said.

‘These include integration between retail and optical components of the business; consulting on matters such as optical equipment, contact lenses and consulting room design; and lab co-ordination such as ensuring orders are processed, and assisting with irregular scripts and general trouble-shooting.’

Mr Hoare said the company’s business model was about making eye care more accessible to people through high-quality eyewear at an affordable price.

‘As a values-led organisation we’re really focused on bringing quality into everything we do. Our process is streamlined which means we design our eyewear locally and we work directly with our chosen suppliers to hand craft eyewear that’s both beautiful and affordable.’

Monica Pun, learning and development manager, joined the company more than a year ago and is an optometrist from the United Kingdom. She enjoys the diversity of her role.

‘I mainly create and implement training and development programs for our teams, for example, induction programs, annual leadership conferences, training workshops and optical courses. We bring the fun into training by keeping it interactive, discussion based and values focused,’ she said.

‘I’ve also set up our optometry outreach collaboration venture with the Brien Holden Vision Institute and I continue to help drive the personal development and leadership program for our optometrists and store managers. This year we’re really committed to helping our optometrists develop as individual leaders.

‘It’s amazing to be part of an organisation that is growing rapidly yet helping team members to grow as individuals, both personally and professionally,’ Ms Pun said.

Founded in Bondi Beach in 2012, Bailey Nelson now has stores in Australia, New Zealand, the United Kingdom and Canada. 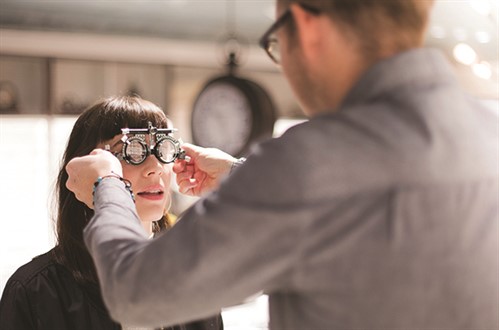