The report was one of two new Australian Institute of Health and Welfare (AIHW) products launched by Minister Wyatt at Parliament House on 30 May.

It examines differences between Indigenous and non-Indigenous Australians, and differences by factors including age, sex, remoteness, jurisdiction and Primary Health Network.

‘The measures are important to support ongoing monitoring of eye health among Aboriginal and Torres Strait Islander people and of the unacceptable gap in eye health between Indigenous and non-Indigenous Australians,’ she said.

‘Hopefully these 2016 measures will become a benchmark against which we can assess progress being made to close the gap for eye health.’ 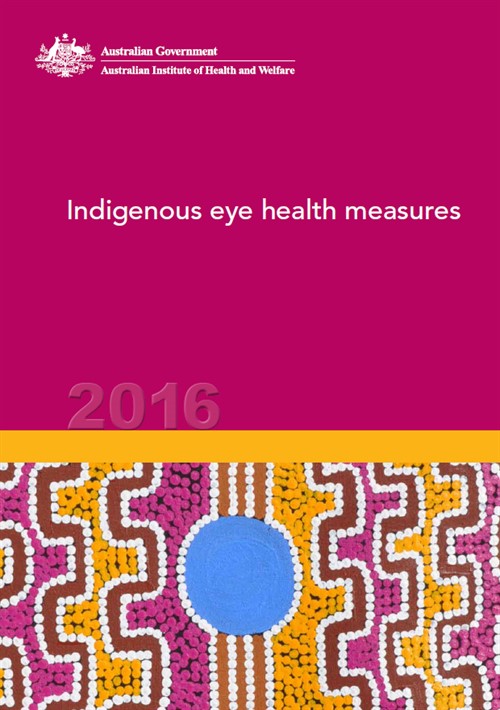 A report card overview of each performance measure and options for displaying detailed, customisable charts are available. The data visualisation tool can be downloaded.

Meanwhile, Australians living in regional and remote areas have marginally higher rates of blindness than those in major cities, a new report shows.

The authors said poorer health outcomes in rural and remote areas may be due to a range of factors, including disadvantage relating to education and employment opportunities, income and access to health services.

The information came from the institute’s report, Australia’s Health 2016.