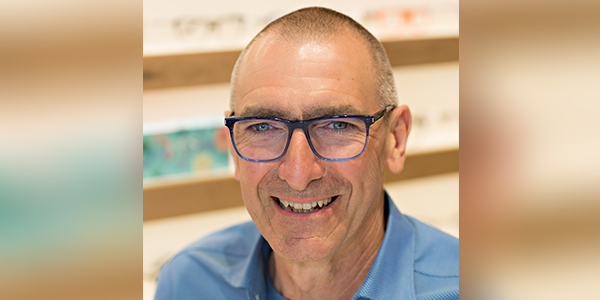 The Australian College of Optometry has bestowed its most prestigious award, Honorary Life Membership on country Victorian optometrist Bryan Fuller.

Mr Fuller, who is the ACO’s 25th recipient of life membership, received the award at its annual general meeting, held as a virtual event this year due to COVID-19 restrictions.

A Fellow of the ACO (FACO), he is the owner of Horsfalls Optometrists in Echuca and Kyabram, Northern Victoria, where he has practised for 35 years. It is one of the largest rural optometry practices in Victoria.

ACO Honorary Life Membership is presented to someone who has provided distinguished and meritorious service to the College or to the profession; who is held in high esteem for their work and contributions both in and outside of the ACO, and has been influential in the community, having earned the respect and recognition of their colleagues.

Mr Fuller has an ongoing involvement in the optometric profession at a state and national level, being a member of Optometry Victoria/South Australia and a past councillor of the Australian Optometric Association (Victorian Division.)

He has been a Board member and past vice-president of the Australasian College of Behavioural Optometrists (ACBO).

He contributed greatly to the Australian College of Optometry as a councillor, honorary treasurer and member of various committees over the years.

Mr Fuller serves on the Board of independent practice group ProVision Eye Care, where he has been a director for 15 years and held the position of chair of the Finance Audit and Risk Committee.

He graduated from the University of Melbourne in 1979, and has a keen interest in children’s vision, having completed a Fellowship in Behavioural Optometry in 2000. 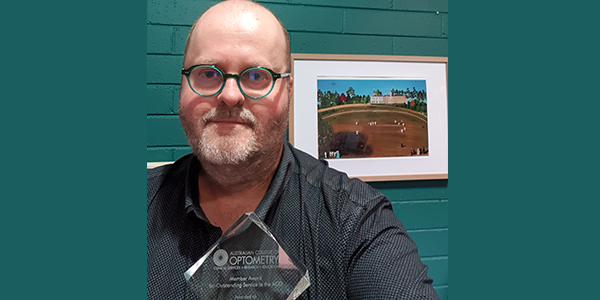 ‘Having graduated quite a few years ago, doing therapeutics was a means of staying up to date with the rapidly changing face of optometry,’ he told Optometry Australia. 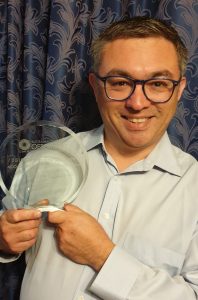 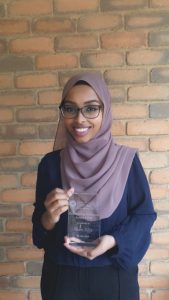 and below L-R Bronte Rolls and Alexandra Coffey