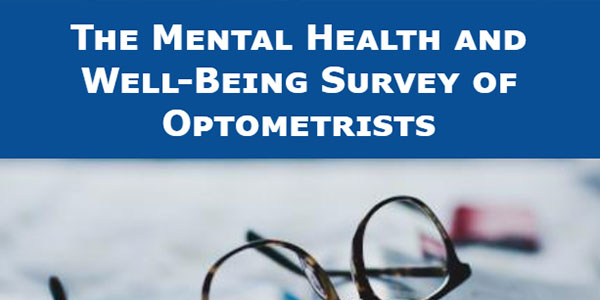 Nearly one-third of Australian optometrists are struggling with their mental health, according to a survey of 505 practitioners, and young optometrists are the worst hit. But help is available.

In the past 12 months, one in four practitioners had consulted a health professional about a mental health issue and one in five (21%) had received medication and/or counselling for a mental health condition.

Higher rates of anxiety and depression

The research team, led by Professor Sharon Bentley of QUT, wrote in its recent paper in Ophthalmic and Physiological Optics that: ‘The rates of mental health conditions and burnout reported by practising Australian optometrists are high compared with the general population and other health professionals.

The anonymous cross-sectional survey of nearly one in 10 registered practising optometrists nationwide was conducted in November 2019 before the coronavirus lockdowns and practice restrictions in 2020 and researchers said it was likely that optometrists were even more susceptible to developing mental health conditions and burnout during the COVID-19 pandemic than was reported. 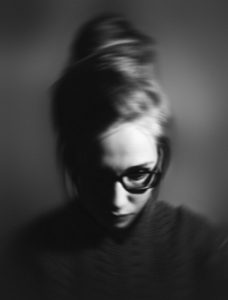 Photo by Elina Krima from Pexels

Increased prevalence of psychological distress, mental health conditions and burnout among optometrists was consistent with findings for other health care providers such as doctors, nurses, midwives and pharmacists.

But rates of anxiety and depression were higher than the 27 per cent previously documented in Australian doctors, and the 14.7% prevalence of severe psychological distress among the sample far exceeded the prevalence reported among doctors (3.4%), and in the general Australian population (2.6%.)

The most frequently reported work-related issues concerned retail pressures, decreasing focus on healthcare and the impact of a high workload and career dissatisfaction on mental health. 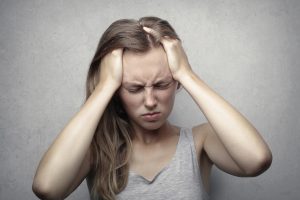 Photo by Andrea Piacquadio from Pexels

The researchers highlighted that optometrists were vulnerable to mental health issues because they performed at a high level and given their expanding roles and escalating workloads, consequences of errors could be significant.

‘Interventions are required to address these issues, particularly for younger optometrists, and could include workplace modifications. and building resilience to improve personal mental wellbeing and ensure patient safety,’ they said.

Workload-oriented interventions to reduce burnout and ‘overextending’ could include mental health promotion and monitoring and support programs by employers and professional bodies.

Professor Bentley expanded on this issue to Optometry Australia: ‘We were concerned at the high rate of mental health problems identified. These issues need to be addressed with evidence-based solutions.

‘Ideally, this would include both individual and workplace approaches. At QUT School of Optometry and Vision Science, our plan is to introduce basic mental health and resilience training to students to prepare them prior to entering the workforce.

‘Additionally, we hope to secure funding to design and evaluate optometry-specific support programs and workplace modifications that might be beneficial.’

Limitations of the survey included that those under 25, females and optometrists from NSW were significantly over-represented, so possibly estimates are higher than actual prevalence rates due to self-selection bias, where those experiencing or susceptible to mental health problems were more interested in participating. 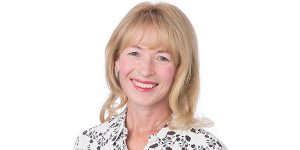 Optometry Australia has many free resources to help members and is urging those struggling with their wellbeing to tap into these. They include our Help Desk phone and email support from experienced optometrists, Resilience Box toolkit, mental health videos, webcasts and podcasts on our Institute of Excellence, and resources on our dedicated mental health page. (see more below.)

Optometry Australia’s CEO Lyn Brodie said: ‘These findings are concerning and align with the results of our COVID-19 survey in May 2020 which found that 46 per cent of members were anxious about their future.

‘Many practitioners have been inundated trying to catch up on missed appointments during peak COVID restrictions and may be struggling to cope. We urge members to reach out and seek help.’

Optometry Australia provides all members with free access to:

*Burnout is a syndrome resulting from chronic workplace stress that has not been successfully managed and is characterised by feelings of energy depletion or exhaustion; increased mental distance from one’s job, or feelings of negativism or cynicism related to one’s job; and reduced professional efficacy. 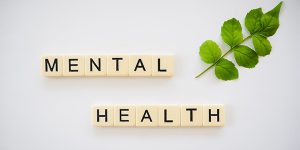